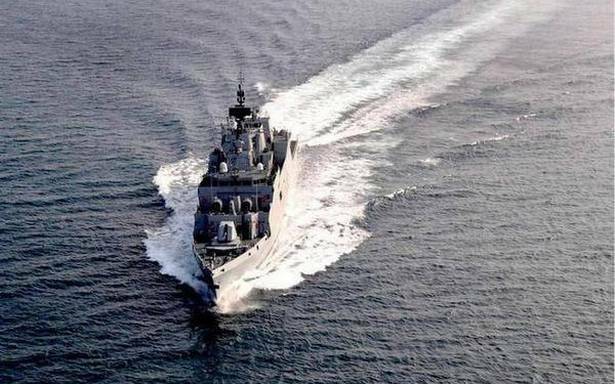 The Quadrilateral group comprising India, Australia, Japan and the U.S. is scheduled to hold Phase-II of the Malabar naval exercise next week, according to official sources.

This is the first military engagement among the Quad partner countries since Australia, the U.S. and the U.K. unveiled the AUKUS initiative to deepen cooperation on a range of “emerging security and defence capabilities” which includes equipping Australian with at least eight nuclear powered submarines (SSN).

The exercise will be held over three days beginning October 12 in the Bay of Bengal, an official source said.

The Japan Maritime Self Defence Force (JMSDF) vessels, which arrived in India for the bilateral exercise JIMEX, will participate in Phase-II. These include Izumo class helicopter carrier Kaga and guided missile destroyer Murasame along with their integral SH60K helicopters.

The Malabar exercise commenced in 1992 as an India-U.S. exercise. In 2015, Japan joined as a permanent member and Australia was included in the 2020 edition.

Malabar has significantly grown in scope and complexity over the years and since adding more members has further evolved deepening interoperability among the partner nations. This got a boost with India signing the foundational agreements with the U.S. and acquiring more and more military platforms bringing in commonality.

All the partner countries have bilateral logistics agreements and maritime cooperation agreements with India and have deployed an International Liaison Officer at the Navy’s Information Fusion Centre for Indian Ocean Region (IFC-IOR) which is the nodal centre for maritime domain awareness in the region.