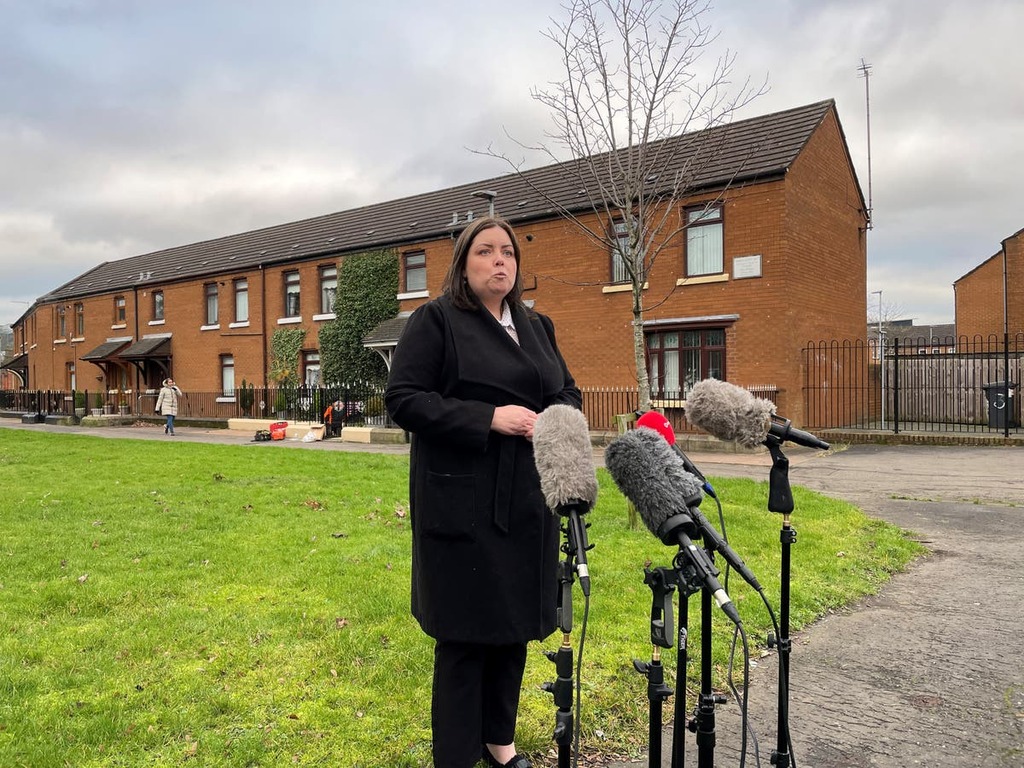 A one-off payment of £200 will be made automatically to around 280,000 eligible people in Northern Ireland in receipt of specified benefits.

Stormont Communities Minister Deirdre Hargey said she hoped the first payments would be made next month.

The payment will be administered by the UK Department of Work and Pensions and made through existing payment channels, without the need for an application.

“That’s why I am providing a one-off payment of £200 to support those people and families who, without additional support, may struggle to heat their homes or pay their energy bills.

“I know the impact that rising global energy prices are having on people on low incomes and I have secured this funding in order to protect people from the worst impacts.”

People will be eligible for payments from the energy scheme if during the qualifying week of Monday December 13 to Sunday December 19 they were in receipt of one or more of the following benefits: Pension Credit, Universal Credit, Income-related Employment and Support Allowance Income-based Jobseekers Allowance, or Income Support.

“You don’t have to apply, there will be no application process, it will be an automatic payment.

“Obviously I just got the permission today from the Executive that I am the department which will take the lead on making those payments.

“I now have to lay draft affirmative legislation that gives me the power to do that.

“As soon as I can get that done we are engaging with the Department of Work and Pensions, who will manually make these payments in their computer systems.

“I am hoping I can get this done as quickly as possible, the next period of weeks and going into February for those payments to start to reach bank accounts.”

First Minister Paul Givan said: “We’ve signed off on a £55 million scheme and that will be to help people because we know the rising costs of energy over the past year has placed a significant burden upon people and people have faced the very real choice of eating or heating.

“This is our contribution towards providing that help.

“It will be delivered by the Department of Work and Pensions, because they hold the information.

But A DUP MLA said the scheme “doesn’t meet the needs of many people suffering from fuel poverty”.

North Down representative Stephen Dunne said: “The Communities Minister has been floundering for some time on tackling fuel poverty.

“Her initial scheme has been shambolic, and whilst this scheme will provide additional help it excludes many families who are struggling due to rocketing energy prices.

“Using criteria based solely on an individual’s receipt of other benefits excludes many working families.

“It will also see some households receive multiple payments whilst many others miss out entirely.

“The families who are sometimes referred to as the ‘squeezed middle’ continually miss out on multiple layers of support when eligibility is linked to other benefits rather than their assessed need.”