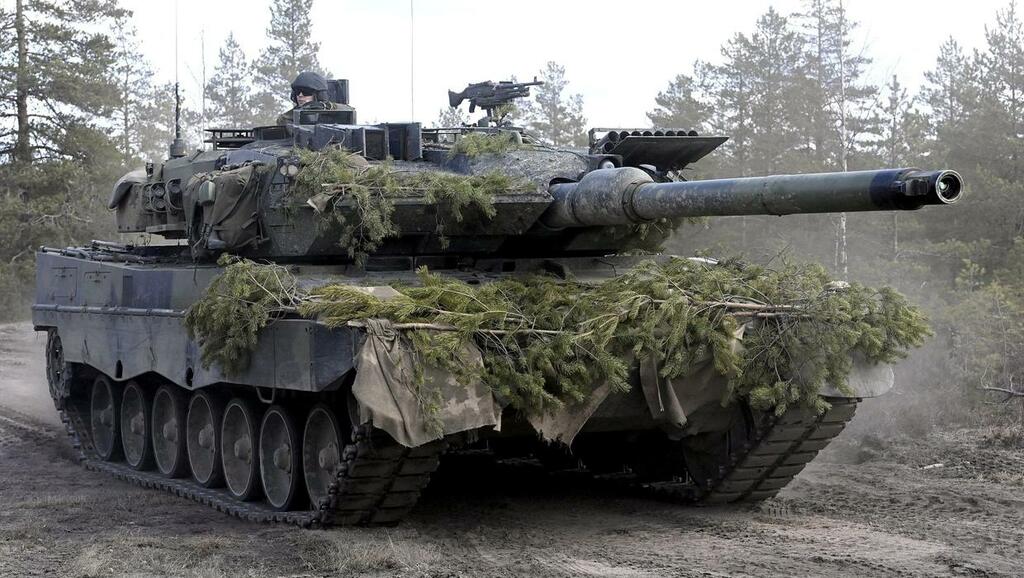 Russia vows response as Finland seeks Nato membership without delay
Finland has said it would apply to join NATO "without delay", with Sweden expected to follow suit, suggesting Russia's invasion…

As the Russia-Ukraine war enters its 77th day, we take a look at the main developments.

Latest Ukraine news from May 11: Pro-Kremlin administration says it will ask to be incorporated into Russia by 2023.

Al Jazeera
One subscription that gives you access to news from hundreds of sites
Russia-Ukraine latest updates: UN sets up ‘rights abuses’ inquiry

Reuters
Get all your news in one place
Latest Business news: 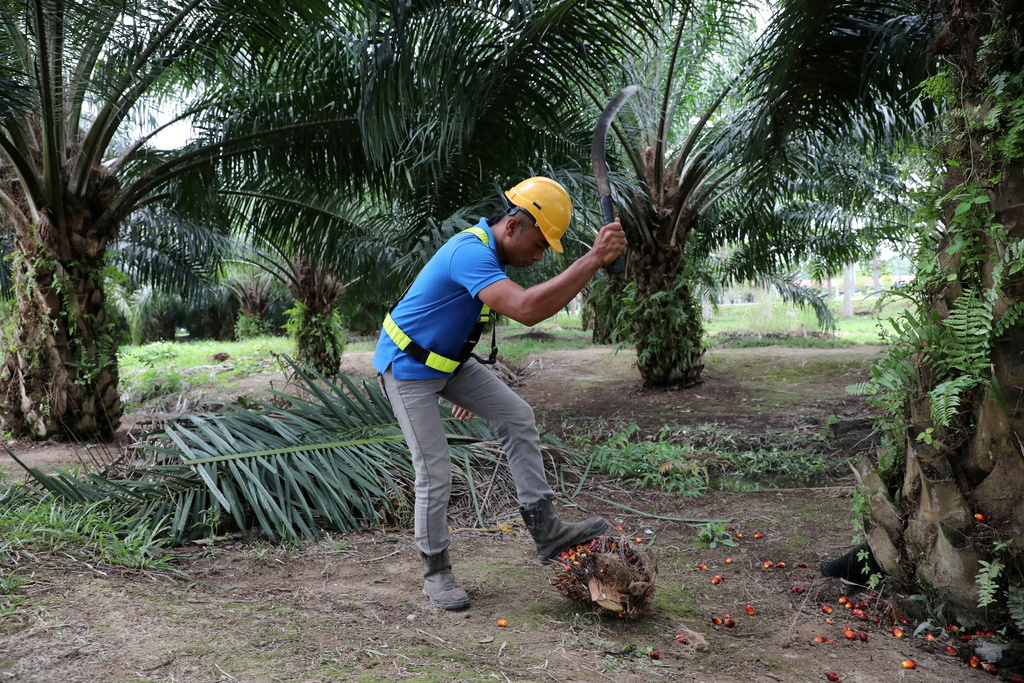 Malaysian palm oil giant seeks to revive image amid abuse claims
Sime Darby Plantation Berhad is fighting a US ban on its products after reported labour violations at its plantations.

Reuters
Shanghai: world's biggest port is returning to normal, but supply chains will get worse before they get better

The Conversation
From analysis to good news, read the world’s best news in one place
Hotels want to use NFTs to screw over travelers

A top European official has backed a multi-trillion-euro "Marshall"-style plan to rebuild Ukraine, pledging the firepower of the EU's lending arm for what he said must be a global rescue effort.

Werner Hoyer, president of the European Investment Bank (EIB), said Europe must not be left alone to foot the vast bill from Russia's invasion of Ukraine that he predicted could run into the trillions.

Under the Marshall Plan implemented after World War Two, the United States granted Europe the present-day equivalent of some $200 billion over four years in economic and technical help.

Addressing the need for a similar programme for Ukraine, Hoyer told Reuters the cost of rebuilding the country had been discussed at recent meetings at the United Nations, the International Monetary Fund and World Bank in Washington.

"What will it cost to rebuild, reconstruct Ukraine? Figures were flying around the room ... but one thing is quite clear to me: We are not talking about millions but trillions" said Hoyer, a former German foreign office minister under Chancellor Helmut Kohl following the fall of the Berlin Wall.

Hoyer's remarks underscore how the European Union is preparing to tackle the ever-growing economic impact of the war, using the clout of the pan-national EIB, which typically funds roads, bridges and other infrastructure.

"It's a challenge for the entire free world to make sure that this (support) will be provided," said Hoyer.

"The political leaders must make up their mind as soon as possible," Hoyer said. "But I think we need a structure that is really targeting a global audience and not just the taxpayers in the European Union."

In a speech delivered at a military parade on Monday, Russian President Vladimir Putin gave no indication as to how long what he describes as a "special military operation" would last. U.S. intelligence say they expect a prolonged conflict.

Ukraine's economy is expected to contract by 45% this year, its finance minister, Serhiy Marchenko, said on Wednesday.

"The people of Ukraine are paying an enormous price, and this price cannot be assessed," Marchenko said.

Ukraine's central bank estimates a third of firms have completely halted production for now, while the United Nations estimates that nearly 6 million people - around 13% of the population - have fled abroad.

Economic Policy Research, a network of economists, estimate that the overall cost of rebuilding Ukraine is already 500 billion-600 billion euros ($528 billion-$633 billion) - more than three times its annual economic output before the war.

Hoyer's forecast suggests this could yet rise sharply.

Hoyer said a critical part of the plan would be for the West's large state-sponsored banks to provide "guarantees" to underwrite Ukraine's government once the war ends.

Doing that should help Kyiv regain access to global capital markets, much as Iraq did after the second Gulf War that overthrew Saddam Hussein, and speed up its reconstruction.

"If we want to entice the investor community to give us their money... we need to give them reassurances," Hoyer said, referring to the guarantees against heavy losses for investors.

"I'm convinced that the capital markets will be open to this."

Many of the privately run global investment funds that have lent to Ukraine's government and firms since a 2015 debt writedown - following Russia's 2014 seizure of Crimea - say they understand that another one will now inevitably be needed.

Kyiv has an almost $1 billion bond payment due in September, which it has repeatedly said it intends to honour.

"I get a feeling that there will have to be a discussion with the Ukrainians about where the money coming from the West is best spent" said AXA Investment Managers' Sailesh Lad.

"Nobody will want to say, 'I am going to be a holdout'," added Ray Jian at Europe's biggest fund manager Amundi, referring to how bondholders were likely to agree to debt relief as they fully understood that Ukraine wouldn't have been in such difficulties without the invasion.

Having already made some finance available to Ukraine, Hoyer said the EIB had a further 1.5 billion euros of immediate support available if approved by the European Commission.

The "big uncertainty" for both Ukraine and investors, he said, is whether Russia will be decisively repelled or remain locked in a series of frozen conflicts as in Crimea.

Hoyer said international aid could be used to fund rail infrastructure to transport Ukraine's wheat harvest from last year, adding that an estimated 8 billion euros worth of wheat was still stranded in the country.

"Part of this scandal is that Ukraine is sitting on a huge amount of wealth which it cannot monetize. This must be addressed."

He said some financial assistance could be sent even before the conflict was over, for instance to repair bridges in safer parts of the country.

Russia vows response as Finland seeks Nato membership without delay
Finland has said it would apply to join NATO "without delay", with Sweden expected to follow suit, suggesting Russia's invasion…

As the Russia-Ukraine war enters its 77th day, we take a look at the main developments.

Latest Ukraine news from May 11: Pro-Kremlin administration says it will ask to be incorporated into Russia by 2023.

Al Jazeera
One subscription that gives you access to news from hundreds of sites
Russia-Ukraine latest updates: UN sets up ‘rights abuses’ inquiry