EXCLUSIVE: SPACs Attack In 2021 — The Best Deals And Biggest News Items From A Breakout Year 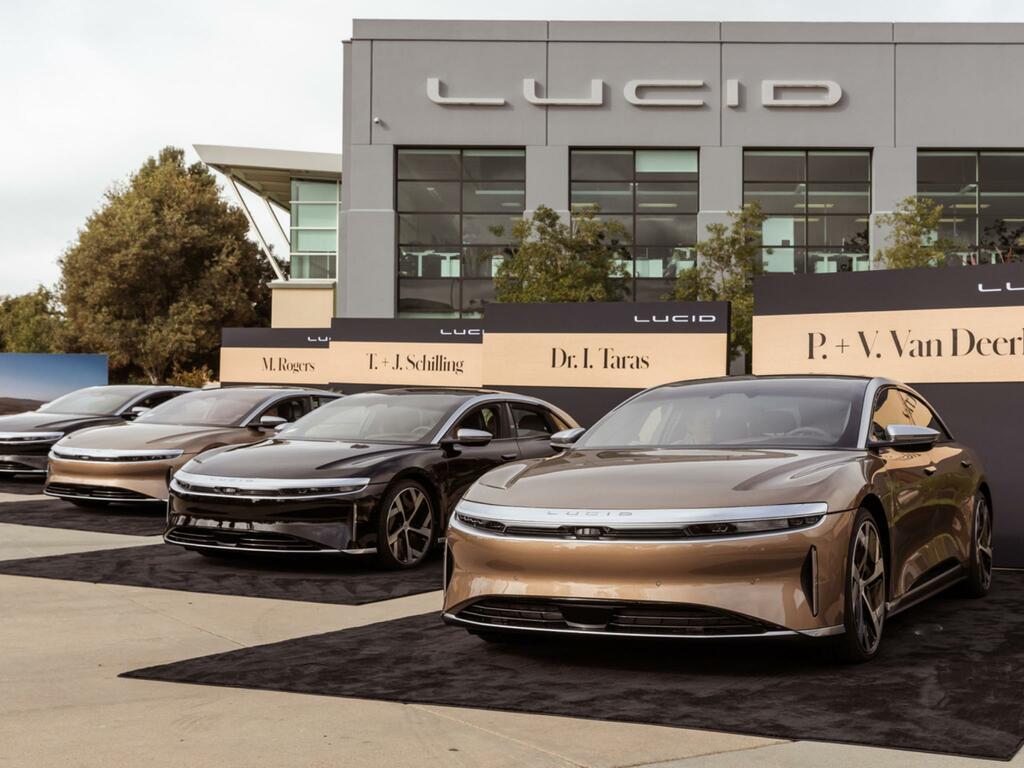 One of the biggest words for investors in 2021 was SPACs. While special purpose acquisition companies have been around for years, 2021 became the year that they took over the market in terms of IPOs and as a conversation topic.

Over 600 new SPACs went public in 2021 and over 150 deals were announced last year. Here’s a look back at how the SPAC market shaped up, with thoughts from two well-respected names in the SPAC industry.

The SPAC Experts: Benzinga talked 2021 SPAC deals and news items with Julian Klymochko, founder and CEO of Accelerate and Nick Gershenhorn, the founder of SpacTrack.IO, a leading SPAC data and insights website.

Best SPAC Deal 2021: Klymochko and Gershenhorn both selected Lucid Group (NASDAQ:LCID) as one of the best SPAC deals of 2021.

“CCIV/LCID for many reasons – great performance, largest PIPE ever, highest priced PIPE ever $15, put SPACs on the map,” Klymochko said.

“CCIV & Lucid for the fanfare it created around SPACs and strong sustained price action. The stock is still sitting at over 3X SPAC IPO price even after the bloodbath across the asset class,” he said.

Gershenhorn selected the deal between IPOE and SoFi Technologies (NASDAQ:SOFI) as the best deal for 2021.

“IPOE & SoFi for the company’s much-heralded public listing and reasonable valuation in comparison to its public fintech peers at the time of the deal,” he said.

Worst SPAC Deal Of 2021: Klymochko selected Talkspace Inc (NASDAQ:TALK) as the worst SPAC deal of 2021. He said consistent problems with the company after the deSPAC process contributed to the stock being down 80% in six months.

TALK shares closed 2021 under $2 and have fallen consistently since completing the SPAC process. Shares hit over $12 in February 2021 on the heels of the deal announcement. Shares have not traded over $5 since September 2021.

“It is not a great look for a company to issue a significant reduction in guidance (or withdrawal) in its first earnings report after closing its SPAC merger,” he said.

ATIP shares have traded below the $10 level since completing the SPAC merger. Shares fell under $5 in July and have not traded above the level since.

Biggest SPAC News In 2021: The biggest SPAC news in 2021 for Klymochko was the merger announcement between Digital World Acquisition Corp (NASDAQ:DWAC) and Trump Media & Technology Group.

In a year that saw hundreds of SPAC deals, the DWAC merger announcement was the top-performing IPO of 2021 across all initial public offerings. The deal has not closed yet and will likely be a big story again in 2022 as the companies work to complete the process.

Gershenhorn selected the Lucid Group merger as the biggest SPAC news item of 2021 with shares trading significantly higher on the rumor. He also chose the deal announcement between UMG and Pershing Square Tontine Holdings (NYSE:PSTH) that was terminated as the other biggest news item in 2021 for SPACs.

SPAC Deal for Future: Klymochko selected the merger between Super Group and Sports Entertainment Acquisition Corp (NYSE:SEAH) as the deal that could have the best five-year outlook from 2021.

Two SPACs that completed deals in 2021 that could have a strong five-year outlook according to Gershenhorn are Grab Holdings Inc (NASDAQ:GRAB) and Stem Inc (NYSE:STEM).