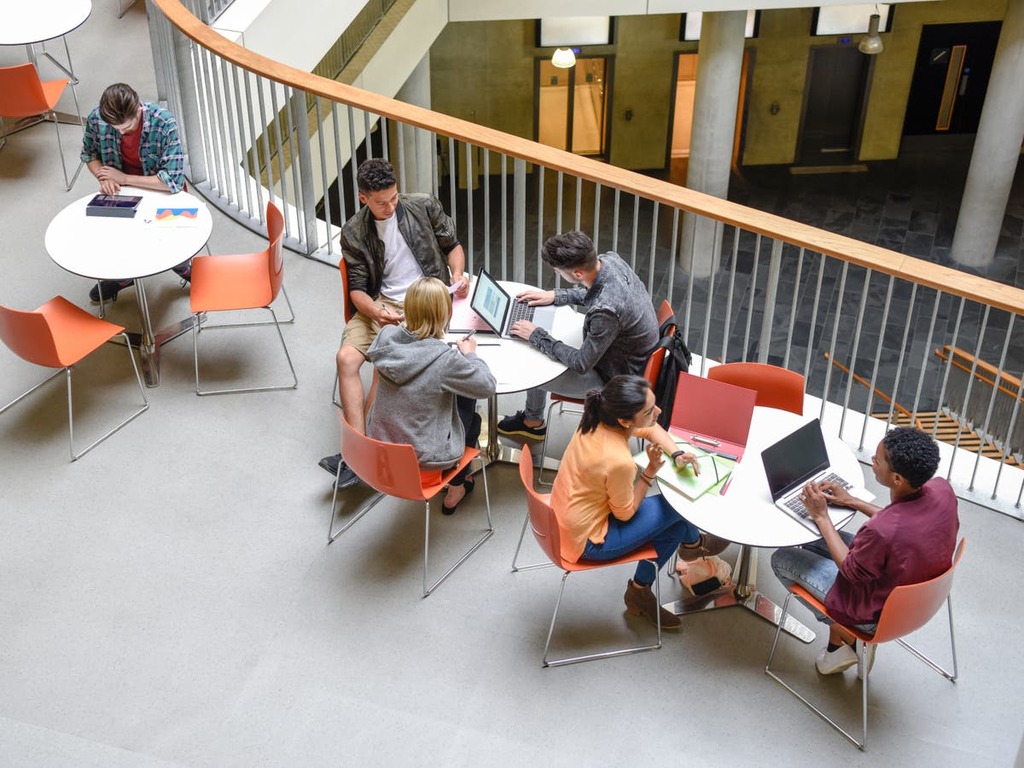 Young people are taking a less diverse range of subjects compared to ten years ago, according to the study by the Education Policy Institute (EPI) think-tank.

The report looked at how many students with A-level or equivalent qualifications had taken subjects from different groups, including science, humanities and languages.

It found the proportion with subjects ranging from three or more groups had halved since 2010.

The average student has taken subjects from fewer than two subject groups since 2017, the report - commissioned by the Royal Society - found.

The study also found people in their mid-twenties who had taken a wider range of subjects at A-level tended to have higher salaries.

Both men and woman who had taken qualifications from all five main subject groups earned on average £7,000 more a year than those whose choices fell into just one subject group.

“However, those with qualifications from more subject groups also had other charachteristics known to lead to higher earnings, such as higher educational attainment,” the report said.

But once this was taken into account, as well as other differences in background and education, the report said young people with qualifications from two or more subject groups still earned around three to four per cent more than those who focussed on just one subject group.

“Our study finds that there are career benefits for those students taking a broader range of subjects, David Robinson from the EPI said.

“There is therefore also a concern that if the narrowing of provision continues along this path, many students could miss out on the broad range of skills needed to navigate the future labour market.”

Mr Robinson, who is the report’s author, said:“Because of government reforms and over ten years of funding pressures, students are now much more likely to take a narrow set of subjects.”

In England, the decoupling of AS and A-levels - where reformed AS levels no longer count towards a full A-level - led to fewer qualifications being taken and reduced subject diversity, the think tank concludes.

Real-terms funding cuts have also contributed to narrower student choices at A-level as fewer qualifications have been made available, according to their research.

Geoff Barton from the Association of Schools and College Leaders (ASCL) said: “Subject diversity in post-16 education is not something that is just a vague nice-to-have cultural aspiration, but is important in terms of keeping open the options of young people.

“Some may have a clear idea of what they want to do in their lives at that age, but many will not do so and benefit from studying a broader range of subjects.”

He added: “The government should restore the value of AS levels by once again making them a stepping stone to a full A-level, halt its plans to defund BTECs, and improve post-16 funding.”

A Department for Education spokesperson said: “Our reforms to AS and A levels created more teaching time so pupils develop the knowledge and understanding they need to master their subject, without the sixth form years being dominated by continual exams.

“Students can continue to study an AS qualification in some subjects alongside their A levels and schools and colleges should support students in making their decisions in which qualifications and subjects to choose.”

They added: “In order to continue to support A level students, we made a significant increase in funding per student for those aged 16-19 years old in education in 2020/21 - and we have announced that this will be maintained this academic year.”