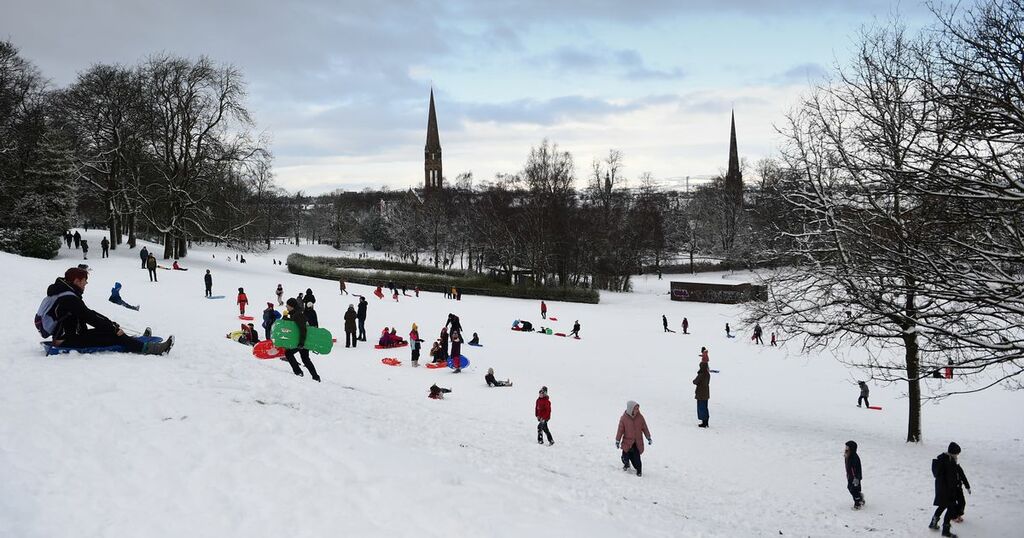 After a couple of weeks of milder weather, Glasgow is set to be plunged back into wintery conditions later this month.

We reported earlier this week that snow and ice were predicted to return to the city by the end of January, and the exact day it's set to hit has been revealed by forecasters.

According to AccuWeather, Glasgow will see snow showers on January 29.

For the next week or so, the city will mostly stay relatively mild, with average temperatures holding steady at just below 10 degrees Celsius.

However, on January 28, temperatures are expected to plummet to lows of 0C, and will stay cold for the remainder of the month.

On January 29, the mercury is predicted to bottom out at -1C in the city, making snowfall very likely.

Sign up to Glasgow Live newsletters for more headlines straight to your inbox.

Skies are expected to clear up somewhat the next day, with sunny intervals predicted, but temperatures will again hit lows of -1C.

Moving into February, the cold snap is likely to subside, with AccuWeather forecasting an average temperature of 7C on the first day of the month, though rainfall is 94% likely.

The rainy weather looks unlikely to ease up in the days immediately following, meaning it could potentially be a very wet start to the month.