Ex-Vikings CB Trae Waynes, now with the Bengals, will not play against his former team 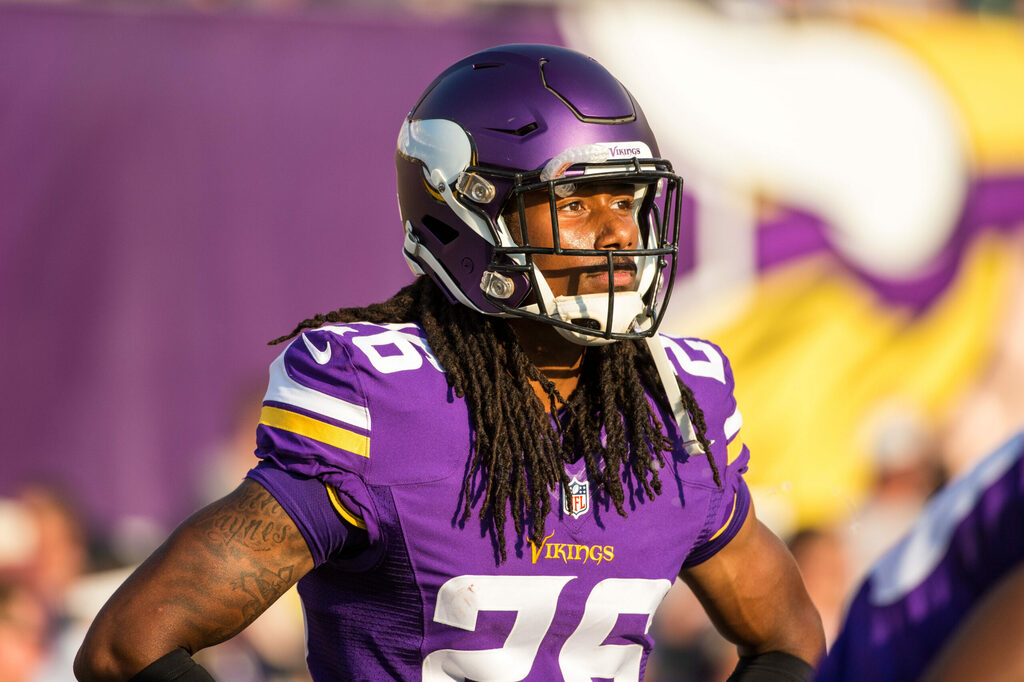 Bengals CB Trae Waynes will not play this week vs. Minnesota, per Zac Taylor.

The Vikings drafted CB Trae Waynes in the first round of 2015, hoping for a player who could develop into a shutdown corner in the future.

Despite showing plenty of promise, Waynes did not fully pan out in his time with Minnesota. Some of that can be contributed to injuries, while another part of it is on account of inconsistent play.

Waynes departed from the Vikings in the offseason of 2020, signing with the Bengals. Now that Cincinnati and Minnesota square off in Week 1 of 2021, Waynes won’t be available to play against his former team.

According to ESPN’s Ben Baby, Bengals coach Zac Taylor said that Waynes will not be available to play in Week 1. Waynes suffered a hamstring injury in an August practice, per Sports Illustrated’s James Rapien.

Waynes missed all of 2020 with a pectoral injury. Hopefully for the Bengals, Waynes can get healthy and prove why Cincinnati signed him to a big deal in 2020.