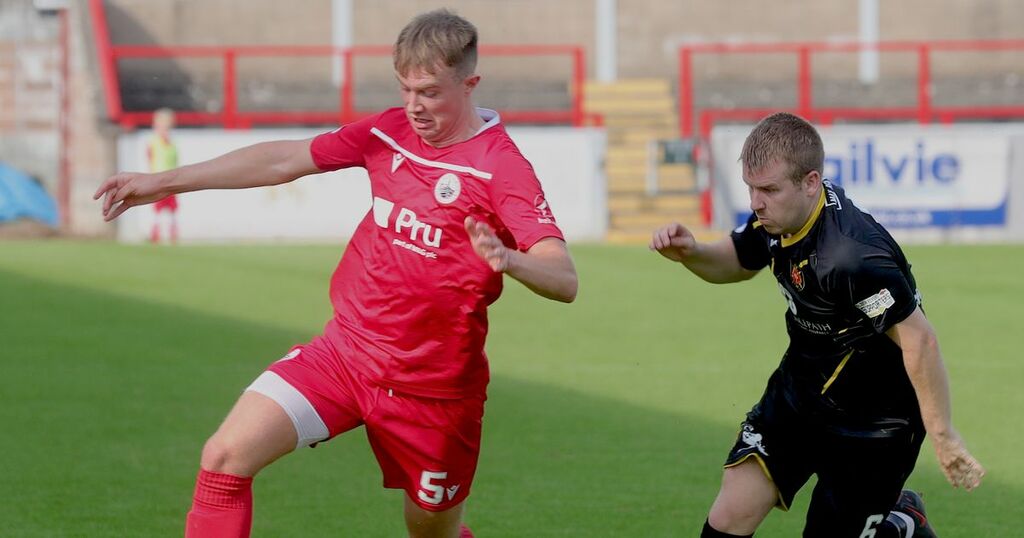 Albion Rovers boss Brian Reid admits losing midfielder Jamie McKernon is a blow to him and the club, but the player needed to leave for personal reasons.

The Cliftonhill club reported last night that they and the player had mutually agreed to terminate McKernon's contract immediately.

McKernon, 29, had been travelling from Ardrossan to get to the Coatbridge club and that had been putting strain on his professional and personal life.

Reid admits he wishes he knew sooner that it was an issue for the ex-Queen's Park star, because he might struggle to replace him now before January.

He said: "I'm obviously disappointed because wee Jamie had done well for us last season and this season, but it was becoming a strain for him.

"He lives away down in Ardrossan and works shifts, so he was missing training and he's a decent professional - I worked with him before at Ayr United and he just felt it was unfair on himself and the club and other players.

"Jamie couldn't be 100 per cent committed and didn't feel as if he was doing himself justice or the team, which I can understand, and we wish him well.

"If he can get club closer to home then it might be easier for him than travelling up and down, because he has a young family as well, and I think he's due to get married soon.

"We decided it was best for him, and he didn't want to let us down in that way."

Reid added: "Unfortunately for us this has happened outwith the window, because if I had known sooner I might have been able to bring another midfielder in.

"The only people we can sign are free agents, and if there are any out there then I'll be keeping an eye on them, but it will probably be January now before we can bring more in to try and freshen things up.