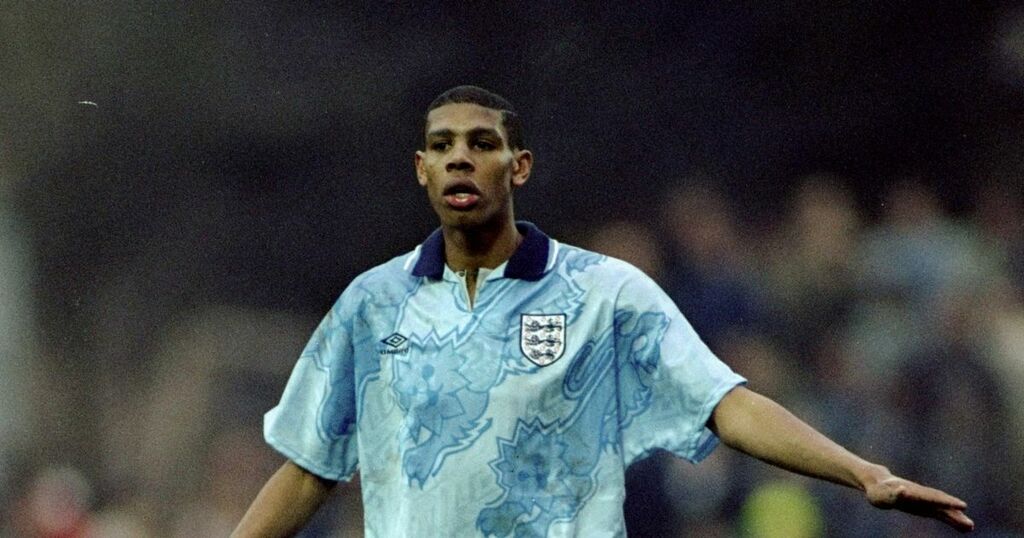 Former England international Carlton Palmer made a surprise return to a teamsheet on Tuesday night - at the age of 55!

Midfielder Palmer was a top flight regular in his playing days, representing Sheffield Wednesday, Leeds United and Southampton in his career, whilst also winning 18 England caps.

He's now manager of Northern Premier League outfit Grantham Town. And his side's latest outing at Ashton United saw him named as a surprise inclusion on their substitutes' bench.

The reasons for his inclusion remain unclear but Palmer, sadly, didn't decide to throw himself on. His side could have done with his defensive nous though. They were 2-0 up with just 12 minutes to go but proceeded to throw it away as spoils were shared.

The result leaves Palmer's side third-bottom in the seventh tier of English football.

The role is Palmer's first management gig in 16 years. He bossed both Stockport County and Mansfield Town before moving abroad to Dubai and then Shanghai, where he worked with football schools.

Speaking about his decision to return to England and especially non-league, Palmer said: "We've started from scratch but I'm enjoying it at the moment.