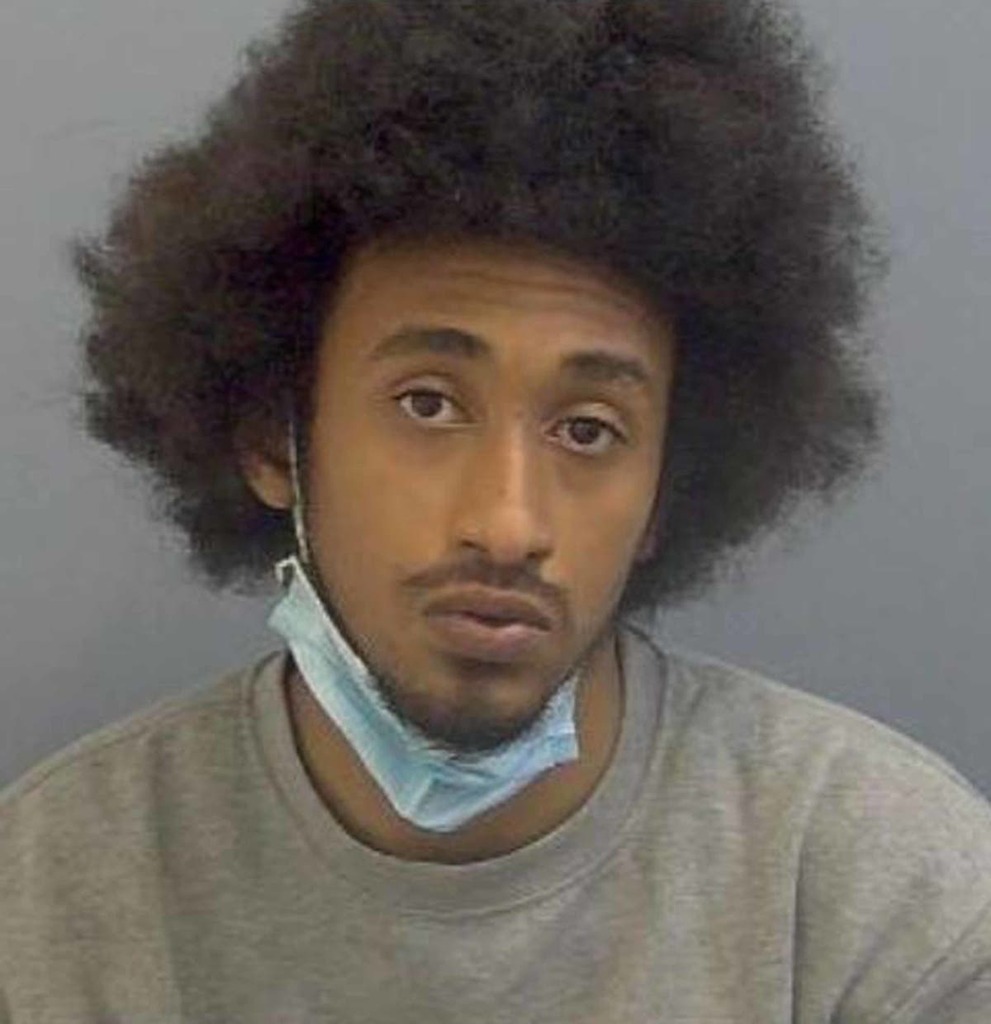 Mohammed Uzair Rashid claimed the bags were not his, then that packages had been planted inside

An ex-police constable who posted racist WhatsApp memes mocking the death of George Floyd has been warned that he could face a jail sentence.

James Watts was serving with West Mercia Police in 2020 when he shared the “grossly offensive” material in a group chat which included former colleagues at a Warwickshire prison.

Birmingham Magistrates’ Court was told the 31-year-old was charged after a police inquiry into 10 memes posted in May and June 2020, including one featuring a white dog wearing Ku Klux Klan clothing.

Other memes posted by Watts, who accepted in police interviews that the messages were racist in nature, featured images of a kneeling mat and a monkey.

Another message, which was found after a Twitter user claimed a serving policeman had posted racist memes, mocked a line in the movie Jaws.

“Four of them (the memes) explicitly referred to George Floyd and the ongoing protests, and to some extent, mocked his death.

“The other six appear to be more general racist memes.”

Watts, of Clifton Road, Castle Bromwich, Birmingham, pleaded guilty on Friday to 10 counts of sending a grossly offensive or menacing message by a public communication network.

The former prison officer appeared in the dock alongside West Mercia Police Constable Joann Jinks, who entered not guilty pleas to three counts of the same offence.

Jinks, 41, from Redditch, Worcestershire, was granted unconditional bail to appear for trial at Westminster Magistrates’ Court on August 23.

Adjourning sentence on Watts until next month, the Deputy Chief Magistrate Tan Ikram told him: “I will seek a pre-sentence report.

“At this stage I am not going to rule out custody. There are aggravating features in this case.

“The court has to bear in mind the considerable reputational damage there can be by this sort of offending, when one is dealing with police officers.”

The Independent Office for Police Conduct (IOPC) announced in April this year that charges had been brought against Watts and Jinks under the Communications Act 2003.

The police watchdog said in a statement announcing the charges: “Our investigation began in June 2020 following a referral from West Mercia Police after intelligence was received by the force.

“Both defendants were serving West Mercia Police officers at the time of the alleged offences.”

Mohammed Uzair Rashid claimed the bags were not his, then that packages had been planted inside