Ex On The Beach star Declan Doyle was horrified when he discovered someone had been using his pictures to catfish women and encourage them to hand over thousands.

The 32-year-old barber and model, who is in a relationship with Geordie Shore's Nathan Henry, was even more disgusted when he found out the mystery person was also using pictures of his 10-year-old daughter, claiming it was their own little girl and using her as leverage to get money.

And while it all started five years ago, Declan says there are still numerous fake accounts filled with his pictures littering social media and dating sites.

Declan told us: "Using the pictures of my daughter is what really got me - it's disgusting.

"It's one thing pretending to be me but saying that you need money for her and getting women to send it to you - it's just really wrong."

Declan first became aware of what was happening five years ago when he was contacted by an American woman whose mum had believed she was in an online relationship with him.

Unbeknown to her, she was actually 'dating' someone who was using Declan's pictures to catfish her and scam her out of large sums of money.

"He was asking for money for every day life saying he needed to feed his kid and was a single dad and she was even sending him money for flights to come and meet her but obviously he didn't turn up," Declan said.

"The daughter searched for the pictures on Google and found me on Facebook and told me what had happened.

"I was just in shock, I couldn't believe it had happened. She sent my all the screenshots of the profiles he was using pretending to be me.

"The daughter said it seemed fishy and she wouldn't have fallen for it but her mum's a bit older and didn't know."

Declan was told that the scammer was speaking to the woman every day through texts, voice notes and voice calls, but of course they never chatted on video.

The man was even taking videos Declan had posted on his Instagram story and sending them to the woman as if he had recorded them just for her.

Declan felt awful about what had happened and even tried to get the police involved after finding out the scammer was using images of his young daughter.

He gave a statement to the police but unfortunately there wasn't much they could do as his profile and pictures are public - something he says he shouldn't have to change.

Declan said: "So basically anyone can take my pictures and claim to be me and steal money from people and nothing happens to them?

"Obviously you don't need any identification to open an Instagram which is really bad because things like this will keep happening."

After that, Declan started receiving a string of messages from people who believed they'd been speaking to him online and that they were in a relationship.

He started doing video calls with people to prove who he really was, but had to stop as it was causing him too much stress.

He explained: "It happened a few more times until it got to the point that I had to stop replying to people because it was stressing me out to much.

"I was being forced to prove to these people that I am who I say I am when I wasn't doing anything wrong.

"It's exhausting me because I feel really bad about what's going on but it's not my fault that this is happening."

Even today, Declan is still finding fake profiles that use his pictures to catfish unsuspecting people.

He said: "Even yesterday someone liked my photo and I went to his profile and found four pictures of me.

"This happens at least once a month, a new profile pops up. Either people send them to me or I find them through them liking my picture.

"They're nearly always different names but there are times when people have used my name too - someone copied my whole bio from Instagram and set up a Twitter account once."

* See the real Declan on Ex On The Beach on MTV, airing Tuesdays at 10pm 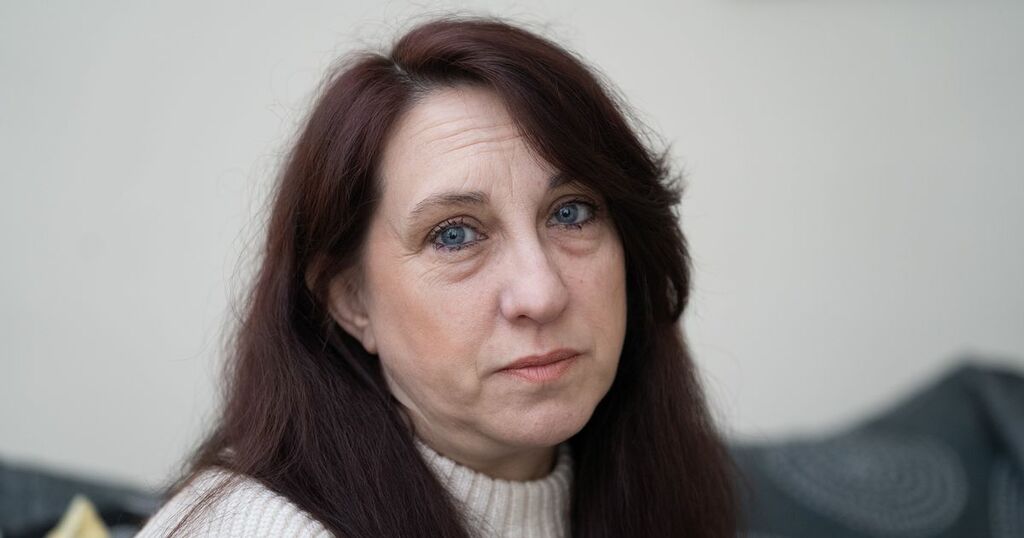 Wales Online
One subscription that gives you access to news from hundreds of sites
Mum conned out of £80,000 after ending 29-year relationship for 'silver fox' scammer

The profile and face that Sharon Bulmer, 51, thought she knew as 'Murphy Townsend' was in fact Artis Pabriks, the…

Daily Record
'I know I have been a fool but these are the things we do for love', says mum duped out of £80k by Facebook lover