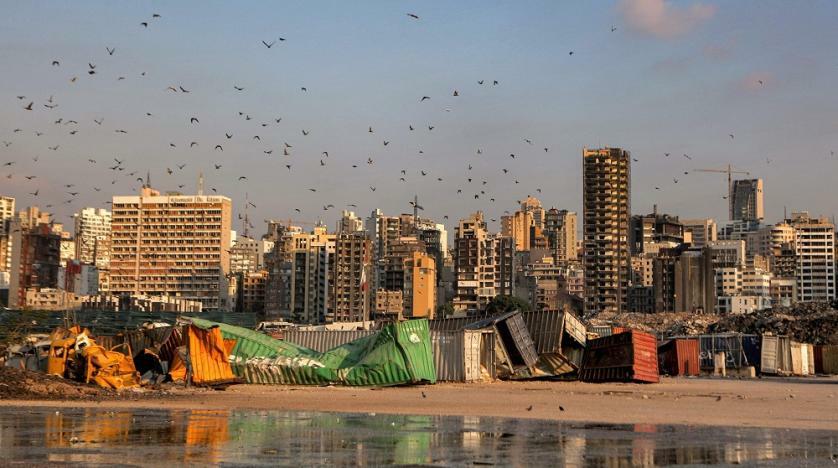 Former public works minister Youssef Fenianos filed on Monday a complaint to the office of the Special Public Prosecutor in which he accused lead judge investigating last year’s devastating Beirut port blast, Tarek Bitar, with forging documents related to the investigation files of the case.

The complaint aims to question the impartiality and neutrality of Bitar, in addition to the legal integrity of his decisions.

Fenianos’ lawyer based his complaint on a letter Bitar sent to the office of the Public Prosecutor on September 24 in which he called for charging attorney general, Judge Ghassan Khoury.

He held Khoury responsible for filing away the preliminary probe in the presence of the ammonium nitrate at the port weeks before the blast happened and of failing to take the initiative to remove the highly-explosive material.

The lawyer accused Bitar of falsifying the date of the letter. He said Bitar had sent the letter to the Public Prosecutor’s office on September 27, not September 24, meaning after Bitar was informed that he had been suspended from the case.

Former minister Nohad Al-Machnouk had filed an appeal for his removal, but a judge on Monday rejected it.

Last month, Fenianos filed a lawsuit to transfer the case to another judge, arguing Bitar had no authority to prosecute him.