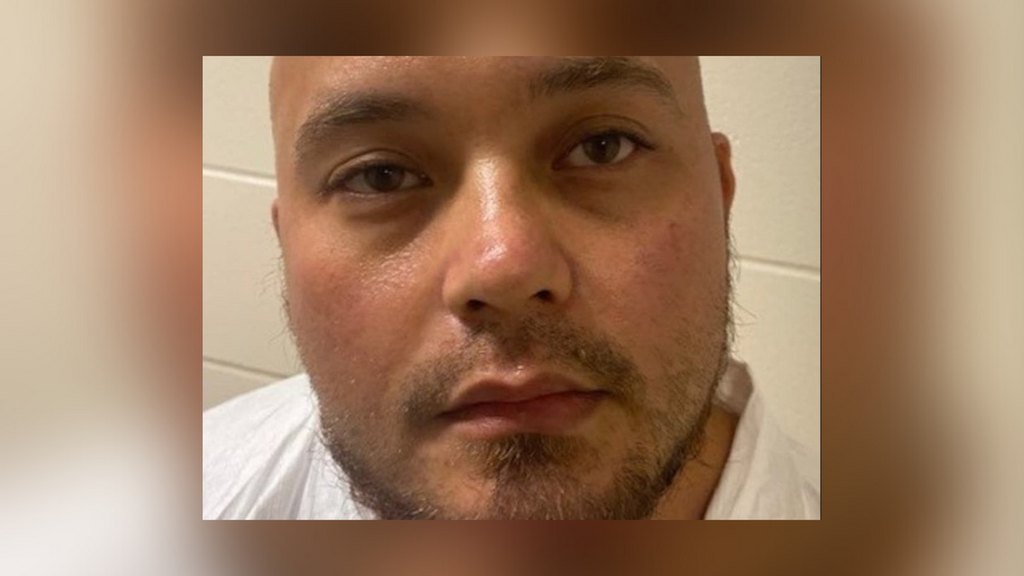 An ex-marine accused of murdering four members of a family in Florida last month under the delusion that they were part of a child sex-trafficking ring, may use an insanity defence.

Bryan Riley’s lawyer sought more time from a judge to gather details of his client’s past and to bring in mental health experts before arriving at a decision about their plea.

“We are looking at a defence of insanity as an option. There is so much work that must be done before we can make such a determination,” Jane McNeil, an assistant public defender representing Mr Riley, said.

The 33-year-old former marine, who served in Iran and Afghanistan, went on a cold-blooded shooting rampage on 5 September in Florida’s Lakeland, where he believed he was “carrying God’s message”.

It is believed that he was high on methamphetamine at that time. He had three weapons with him and fired at least 100 shots in the two houses where he killed his victims.

Four people were killed in the shooting, including a four-month-old baby, the child’s 33-year-old mother Theresa Lanham, her boyfriend Justice Gleason and Gleason’s 62-year-old mother. The family dog, Diogi, was also shot. Gleason’s 11-year-old daughter was shot multiple times and airlifted to Tampa General Hospital for surgery. She is the sole survivor.

Mr Riley, who is facing 22 charges including murder, arson, kidnapping, burglary, and animal cruelty, could get the death penalty if found guilty.

According to investigators, Mr Riley claimed that the family was involved in child sex trafficking and that he had been asked by God to rescue a child named Amber. One of the witnesses in the neighbourhood, who had seen Mr Riley patrol just hours before he allegedly went on a rampage, told him that no one named Amber lived in the area.

If Mr Riley’s lawyers decide to pursue the insanity defence, they will be tasked with showing that he had a serious mental defect at the time of killings and could not tell what he was doing or tell right from wrong. This will show him as not competent to stand for the trial, according to former federal prosecutor David S Weinstein.

If found guilty on account of insanity, the judge will have to decide whether to send Mr Riley to a mental hospital, where he will be provided treatment for his condition, or be released.