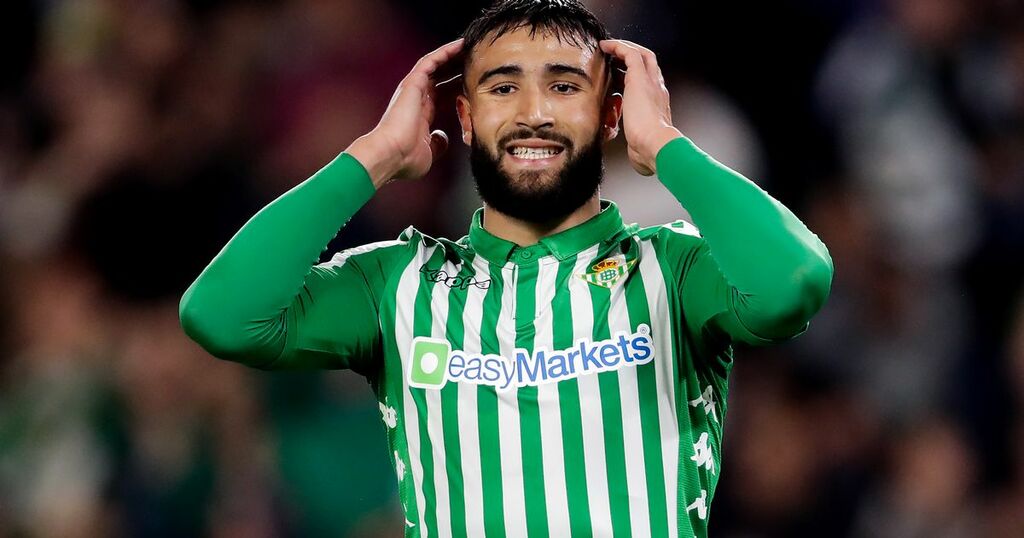 Real Betis star and former Liverpool target Nabil Fekir is the latest high-profile player to be touted with a move to Newcastle United following their Saudi-led takeover.

The Magpies now boast greater riches than any other club in world football as a result of the change in ownership, formerly under Mike Ashley's reign - they are now in the hands of Saudi Arabia’s Public Investment Fund.

As a result, they have been linked with some mega-money moves for everyone from Kylian Mbappe to Erling Haaland, but Fekir is one the Geordie outfit have already harboured interest in previously.

Recent reports from Spanish outlet Estadio Deportivo suggested that the Betis hierarchy are fearful the Tyneside club could make another approach for their star man.

The Frenchman himself was grilled over the speculation via Betis's in-house media, who pressed him for comment on the rumours linking him with a switch to St James Park.

Fekir distanced himself from the reports, though did not rule out a move in the future.

“I don’t think about the offers. I am very happy here. I am learning every day and I hope it can continue like this. The fans love me, it gives me a lot of joy and I want to give it back to them on the pitch," the 28-year-old explained.

"You never know in football, but the truth is that now I don’t think about offers. I’m at Betis and I’m very happy here."

Fekir's comments do not give much away - his refusal to oppose a switch in the future will be enough to give Newcastle fans hope a move can be completed.

The former Lyon man is currently tied to the La Liga outfit until the summer of 2023, when his deal expires.

Given he has just one year left to run on his deal by the time this season ends, Betis will be keen to extend his stay before the Frenchman contemplates leaving on a free the following year.

Fekir was even more coy on talks of a renewal, explaining: "It’s normal that we start talking about an extension because I only have this year left, plus another one. Let’s talk and we’ll see."

HAVE YOUR SAY! Should Newcastle make Fekir their first post-takeover signing? Comment below.

From Newcastle's perspective - the deal is hardly make or break given their new wealth, but Fekir could be one of the more realistic prospects this early into the new project.

Liverpool came incredibly close to securing Fekir's signature three years ago, only for the move to collapse after the midfielder's medical.

His performances for Betis have since proved any fears over an injury can be put to bed, regularly turning out for 'Los Verdiblancos' since his arrival in 2019.