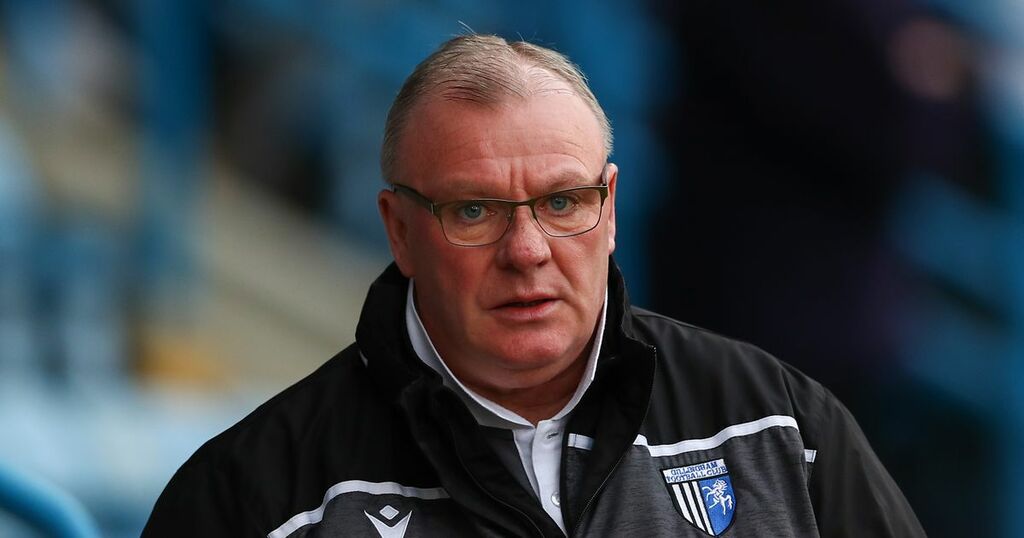 Former Leeds United manager Steve Evans has been sacked by Gillingham with the club struggling in the League One relegation zone.

It is the third time he has been relieved of his duties since his eight-month spell as Whites manager in the 2015/16 season.

The news has certainly not come as a shock to Gills supporters who are more than aware of the direction the club has travelled in under the 59-year-old this term.

They are currently sat 22nd in the third tier with seven points separating them from a place outside the relegation zone, which is occupied by four teams in League One.

The job that Evans did during his time in West Yorkshire was hardly terrible but it certainly wasn’t inspiring and considering the managerial merry-go-round under Massimo Cellino at the time, his days always looked numbered.

Inheriting a team that were sat just one point above the bottom three in the Championship in October 2015, he was able to steer Leeds to a more respectable 13th -place finish but he just wasn’t the man that the owners or the fans wanted.

He flirted with the idea of managing in China on the back of his dismissal from Elland Road but decided against it for family reasons before spending less than a year with both Mansfield and Peterborough.

He finally looked to have settled with Gillingham with whom he was appointed in the summer of 2019. However, his position on the south coast became untenable and, unsurprisingly, he has now left the club as confirmed in an official statement.

At 59, there are suggestions that he may retire from the game he has been involved with for over 42 years but that decision will depend on whether he is the recipient of a tempting offer from elsewhere.