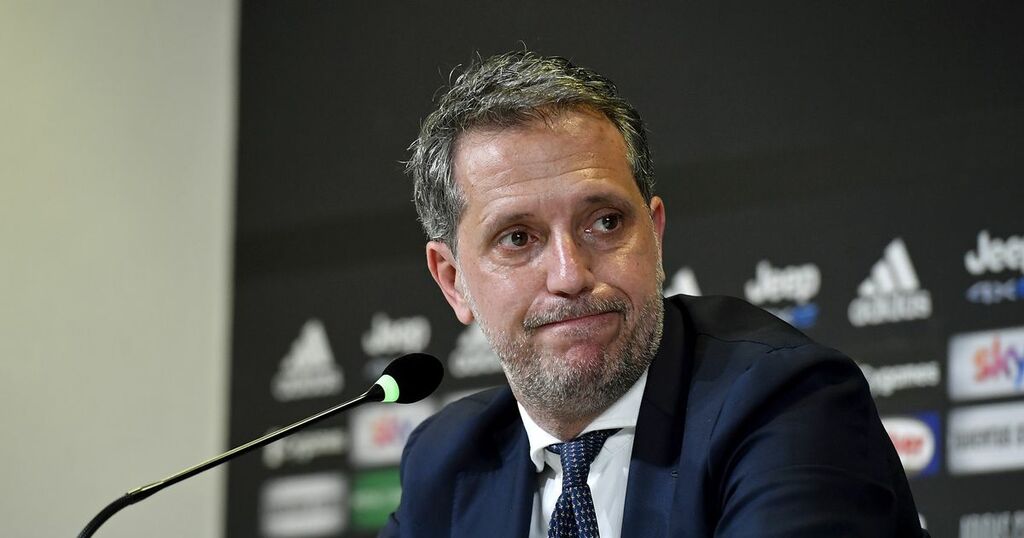 Fabio Paratici has already impressed a large majority of the Tottenham supporters since moving to north London in the summer.

Brought in to oversee the huge transition job at Spurs over the summer, Tottenham’s new director of football has helped make things easier for new boss Nuno Espirito Santo thanks to some stellar negotiation off the pitch.

However, although everything appears to be going well for the Italian in his new job, former Juventus director, Luciano Moggi, has claimed that Paratici has ‘little life’ in north London.

In an interview with Tuttomercatoweb, via Get Italian Football News, Moggi said: “I think Paratici has little life there.

“I believe he has no possibility of being fully integrated into the club.”

But Moggi went on to contradict his words when he admitted that Paratici’s work has already had some impact on the club’s standing.

“However, Tottenham are first in the standings, so obviously the work has a value," he said.

Spurs face Crystal Palace in the league on Saturday, before hosting London rivals and title hopefuls Chelsea the following weekend.

Paratici still has a lot to do to make Tottenham’s ambitions a reality, but if he continues in the manner he’s started, Spurs could be successful again in the future.