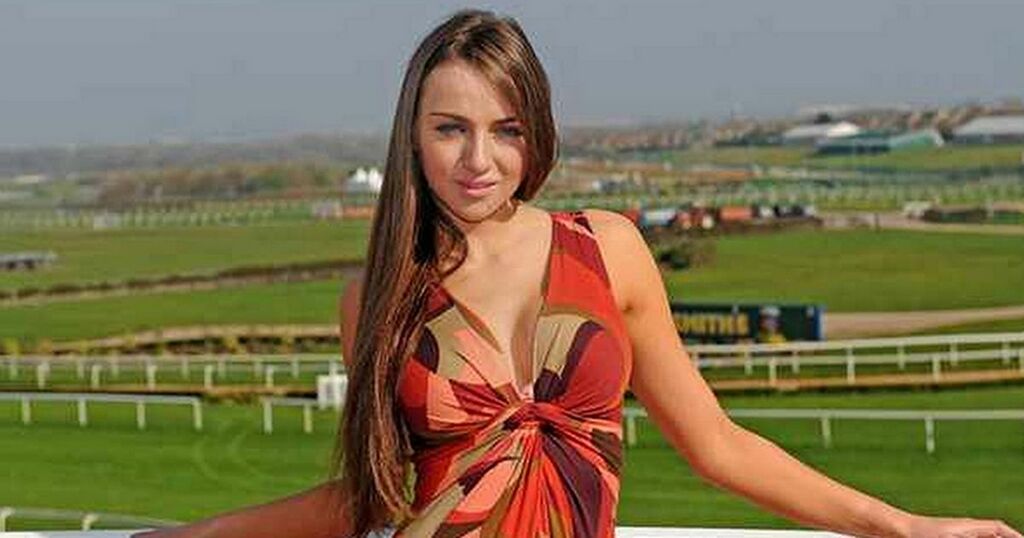 How Ex-Hollyoaks star successfully argued 'exceptional hardship' in court - and avoided driving ban after being caught in her Audi without insurance
The former Miss Liverpool, 28, was spared a ban

Manchester Evening News
E scooter laws UK: Can I be fined for riding e scooters, are they legal and will law change?

Scott Wilson got in the fatal crash less than a week after his birthday. Despite being put into an induced…

Former Hollyoaks star Faye Ayers is back behing the wheel after facing a ban for driving her Audi A6 without insurance.

The actress claimed 'exceptional hardship' in court and said she needed to drive her daughter around as public transport wasn't an option.

She also claimed her insurance was withdrawn without her knowledge after she failed to spot an email asking for a copy of her driving licence.

The 28-year-old told Sefton Magistrates' Court that she couldn't take her four-year-old daughter on public transport due to the little one's autism.

Faye, who once dated England star Ross Barkley, teared up as she explained how her daughter could 'disappear' when in public as she is hyper-active.

She also said her child struggles wearing clothes that are't her school uniform in public.

"I can't really describe the situation, because it's really bad. She has a diagnosis of autism, learning difficulties and ADHD," Faye said.

The actress, who was Miss Liverpool in 2012, added: "I cannot take my eyes off her. I like to take her to extra-curricular events and my car means we have freedom to go out.

"We cannot go to the local play area because she disappears, but she likes going in the car. She likes to look around and I feel she is safe when I am in the car with her."

Faye takes her daughter to a school for children with special education needs three times a week, with the school providing transport the other days.

"She would not be able to go on a bus as she does not wear any clothes. I have never known an illness like it," Faye explained.

According to the actress, she didn't spot an e-mail asking for a copy of her driving licence.

On September 21 last year, she was stopped while driving through Sefton Village in Merseyside.

She admitted to driving without insurance and was subsequently fined £120, with £144 in costs and victim surcharges.

Six points were also placed on her licence, adding up to a total of 12. She gets to keep her licence.

"The bar is very high with exceptional hardship," chairman of the bench Brian Wilson said.

"We expect people to be inconvenienced because they have lost their licence. However, we have decided on this occasion that you have reached that high standard. We are not going to disqualify you from driving today."

They added that the impact of not having the licence would be 'too great a price to pay' for her daughter.

How Ex-Hollyoaks star successfully argued 'exceptional hardship' in court - and avoided driving ban after being caught in her Audi without insurance
The former Miss Liverpool, 28, was spared a ban

Manchester Evening News
E scooter laws UK: Can I be fined for riding e scooters, are they legal and will law change?

Scott Wilson got in the fatal crash less than a week after his birthday. Despite being put into an induced…