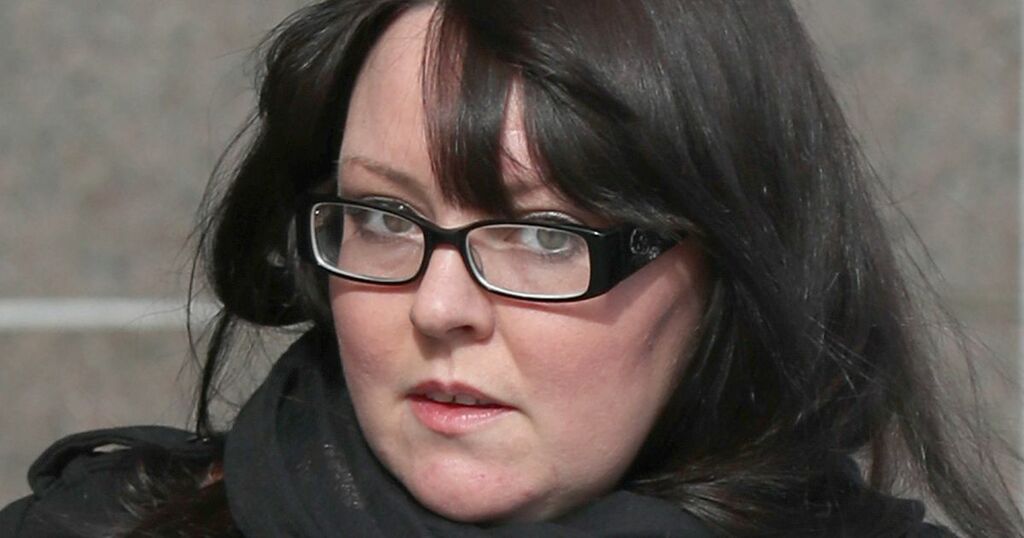 A former Health Secretary says she and her fellow female activists feel vindicated after calling in the police over Natalie McGarry’s embezzlement.

Jeane Freeman said she was “relieved” after McGarry was found guilty and said many people felt “betrayed” by the former SNP MP’s criminal actions.

McGarry, who represented Glasgow East between 2015 and 2017, was convicted of two charges of embezzlement – totalling £24,635 – following a trial at Glasgow Sheriff Court.

She was also found guilty by majority of a second charge of taking money between 2014 and 2015, when she was treasurer, secretary and convener of the Glasgow Regional Association (GRA) of the SNP.

Freeman, a founding member of WFI who rose to become Health Secretary during the pandemic, was one of a group of women who contacted the police about McGarry and the missing money.

Speaking to the Record, she said: “I am relieved we have finally got to the end of what has been a very long process.

“It’s been really distressing for everyone involved and I’m pleased that the verdict of the jury not only vindicates those of us who were involved in terms of taking the matter to the police, but also that what we were saying was correct, that there was a large amount of money for which no explanation or account was given.”

She added: “The jury has seen all the evidence, heard all the witness testimony and has reached the view that it’s reached, and I think that is a vindication that we were right to do what we did.”

“I think many feel betrayed by Natalie because the organisation worked, and still works, on the basis of trust.”

“It is important that in politics we trust what each other is doing when we are working together.”

“I am deeply sorry that Natalie’s behaviour in any way jeopardised that.”

“We got to a place where we got no explanation for this missing amount of money.”