Felipe Massa warned Charles Leclerc not to criticise Ferrari in public and instead focus on helping the team to get back on track.

The Monegasque was clearly frustrated after finishing sixth in Budapest last weekend. He felt he was never given the chance to compete for the podium after Ferrari made the call to put him onto hard tyres mid-race, which he struggled to bring up to temperature in the cool conditions.

Afterwards, he told Sky Sports that he could not understand why that call had been made. "For some reason, I don't know why, we went on the hards," he said. "I said on the radio I was very comfortable with the medium and that I wanted to go as long as possible with those tyres because the feeling was good – I don't know why we took a different decision."

Those words from Leclerc contributed to the pile-on which followed the race, following Ferrari's latest strategy blunder. With the team under more pressure than at any point this season, Massa has warned the driver against any further public criticism.

"Well, definitely, he’s not happy at all," he said as a guest on Any Driven Monday . "But you need to be patient because if you start a fight now, it will not help the team. Charles, we cannot forget, in the last race, he made a mistake that just gave away a very good possibility to win the race and score the right amount of points.

"So you need to be patient. So, even if you're not happy with the decisions, the mistakes that are happening, you need to fight in the right way, professionally. Not showing it outside because, if you start to show outside, it is not helping both sides, even if Ferrari made more mistakes this year. A fight outside will not help them."

Ferrari boss Mattia Binotto leapt to the defence of his strategy chief Inaki Rueda after the race in Budapest. "Sometimes we make mistakes, but others make them too, they just don't look too closely. So not only Inaki but the entire team is great and I'm fully supporting them," he told Sky.

But it has been suggested that Binotto himself should be fearing for his future. Former F1 race Ralf Schumacher claimed the Italian might find himself out of a job as early as this month.

"I already see him in danger during the summer break," he told Sky Germany. "There are too many little things that went wrong and too many technical problems. If you get a gift like this, being able to drive for the championship again and endangering it and throwing it away, that's it already bitter." 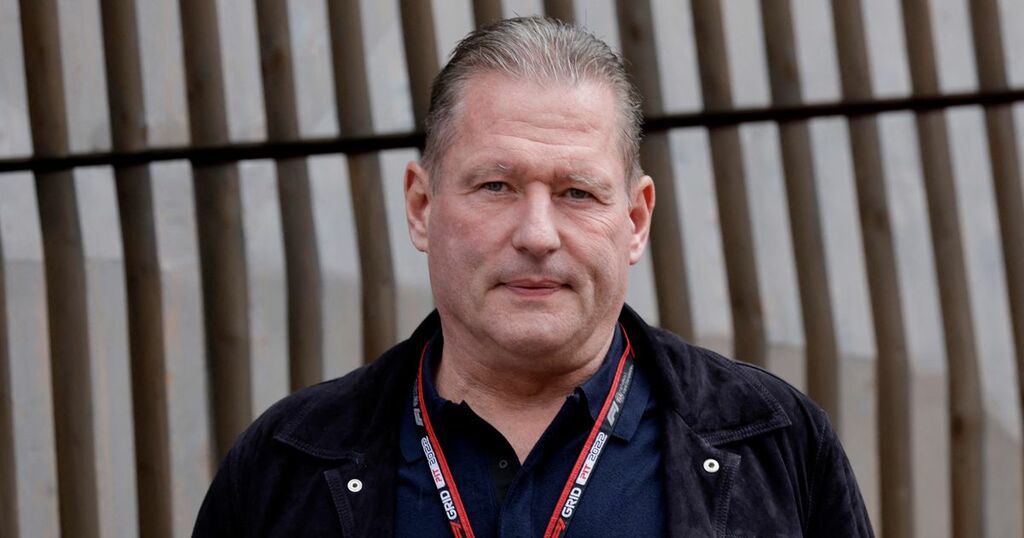 Daily Mirror
From analysis to the latest developments in health, read the most diverse news in one place.
Ferrari could sack team boss Mattia Binotto over summer after Hungarian GP disaster

Daily Mirror
One place to find news on any topic, from hundreds of sites.
Lewis Hamilton makes "huge" claim with Mercedes breathing down Ferrari necks

Hamilton claimed another podium finish in Budapest along with team-mate George Russell, bringing the Silver Arrows to within just 30…