Mattia Binotto has been urged to sack under-fire Ferrari strategy chief Inaki Rueda by one of his predecessors.

Ferrari have fallen a long way behind their Red Bull rivals in the title race. But little blame has been apportioned to their drivers Charles Leclerc and Carlos Sainz, despite a couple of costly errors made by the former.

Instead, other staff members have been in the spotlight, including back at the factory amid ongoing reliability problems with their power units. But no-one has been under more scrutiny than Rueda, after a string of strategy blunders which have left their drivers toothless at times.

The latest came at the Hungarian Grand Prix, during which Leclerc's race was compromised by a poor tyre decision. Despite evidence that other teams were struggling with the hard compound in the cool conditions, he was made to pit for them anyway and limped to sixth place as a result.

Team boss Binotto said after that race that he still had full confidence in Rueda and the rest of his staff, but Cesare Fiorio, who led the team in the 1990s, does not share that view. Speaking to Italian magazine Autosprint, he said: "I certainly expected an intervention by [executive chairman] John Elkann after the events in Budapest.

"Unfortunately, the mistakes have been numerous. The 2022 car is very competitive and you can see that the team has made progress compared to the last two years. The credit for that must be given to Binotto, who has always been very skilled on the technical side and is leading the engineers to build a winning machine.

"Mattia was originally a designer and he knows how to do that job very well, as shown with the F1-75. He just needs people who fit better with the culture. Binotto needs to stay in place, but not Rueda – he has never positively influenced the different teams he has worked for."

Going into further detail about the team's strategy setup, Fiorio feels there is a human element missing in Ferrari's hi-tech 'race control' system at Maranello. "Modern strategies are based on very advanced and complex mathematical models, which unfortunately no longer correspond with personal intuitions," he added.

"In the race, you often have a few seconds in which decisions have to be made. You don't have time to analyse dozens of models, manage computers and communicate remotely. It means Ferrari is now lacking this personal intuition." 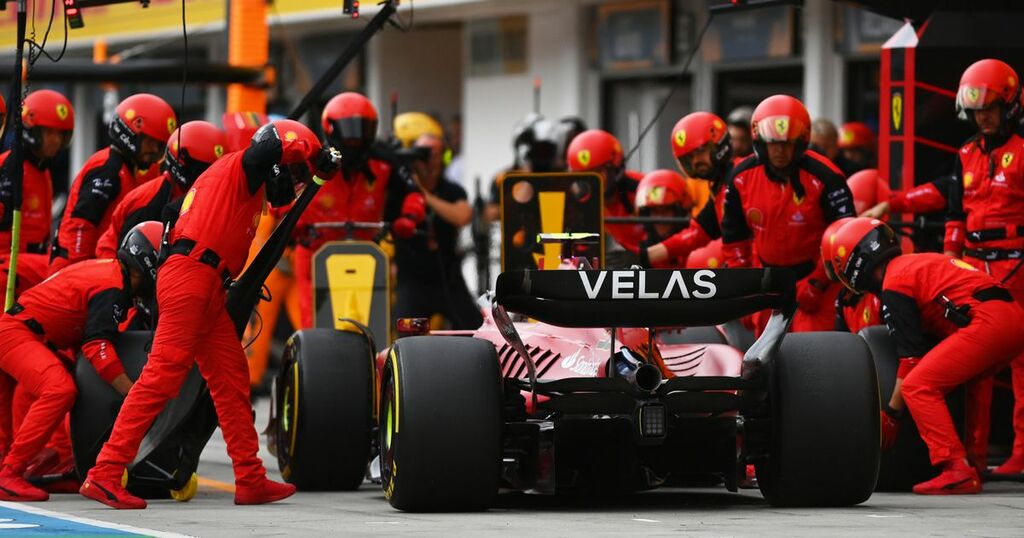 Daily Mirror
From analysis to the latest developments in health, read the most diverse news in one place.
Why Binotto retains faith in his F1 strategy team at Ferrari

Ferrari’s strategy calls may have come under fire at times this Formula 1 season, but team boss Mattia Binotto is…

Verstappen has one hand on the 2022 drivers' title having pulled away from Charles Leclerc, though there is still work…

Individual mistakes made by Leclerc have compounded Ferrari's problems this season, but still the team does not want their driver…

While things got out of hand between Verstappen and Hamilton last year, the Dutchman is much more friendly with current…

Daily Mirror
One place to find news on any topic, from hundreds of sites.
F1 team principals: Who are they and what do they do?