Ex-Falcons WR Tajae Sharpe is signing with the Bears

The Atlanta Falcons had a major hole at the wide receiver position entering the offseason and they addressed it by drafting USC’s Drake London and signing Auden Tate and Damiere Byrd.

Once Olamide Zaccheaus signed his right-of-refusal tender, that left free agent Tajae Sharpe as the odd man out. On Wednesday evening, NFL Network’s Ian Rapoport reported that Sharpe is signing with the Chicago Bears.

Sharpe appeared in 15 total games with seven starts for the Falcons last season, finishing with 25 catches for 230 yards.

Falcons 2022 draft class: One noteworthy stat from each rookie 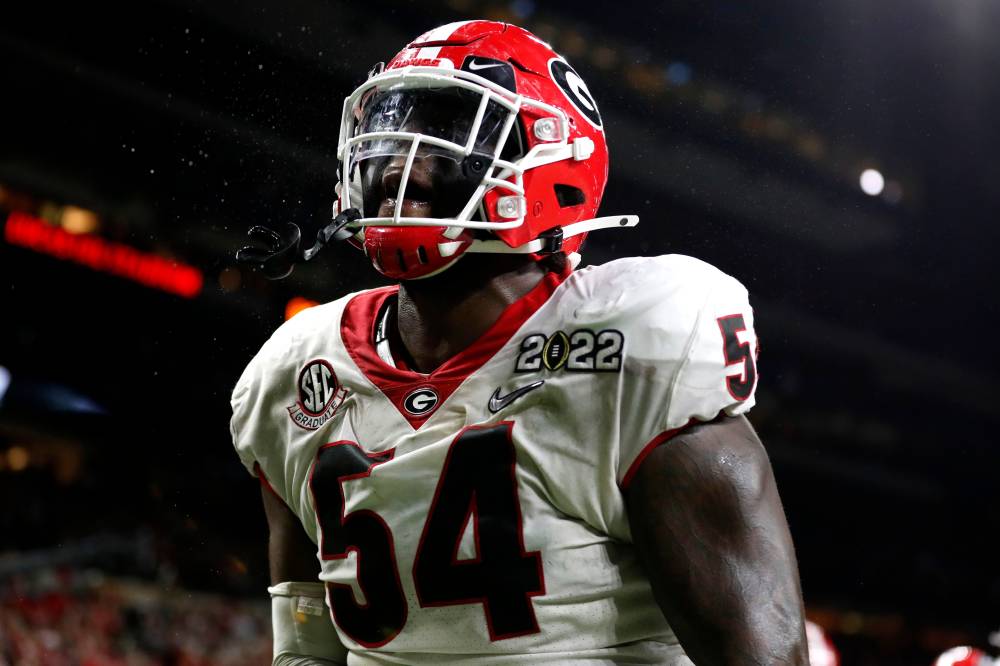 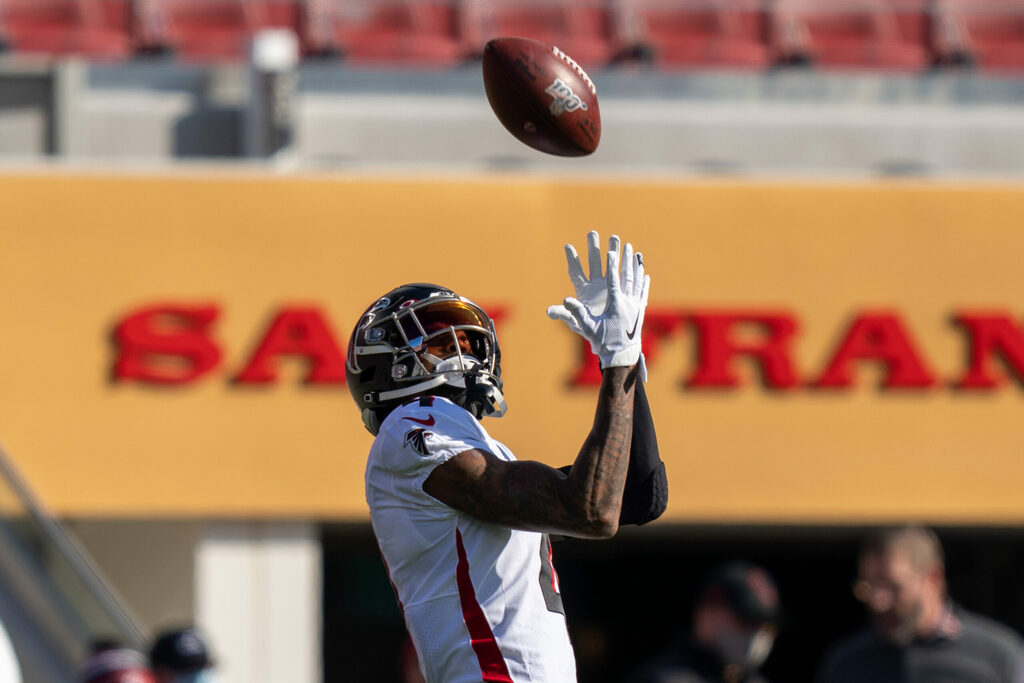