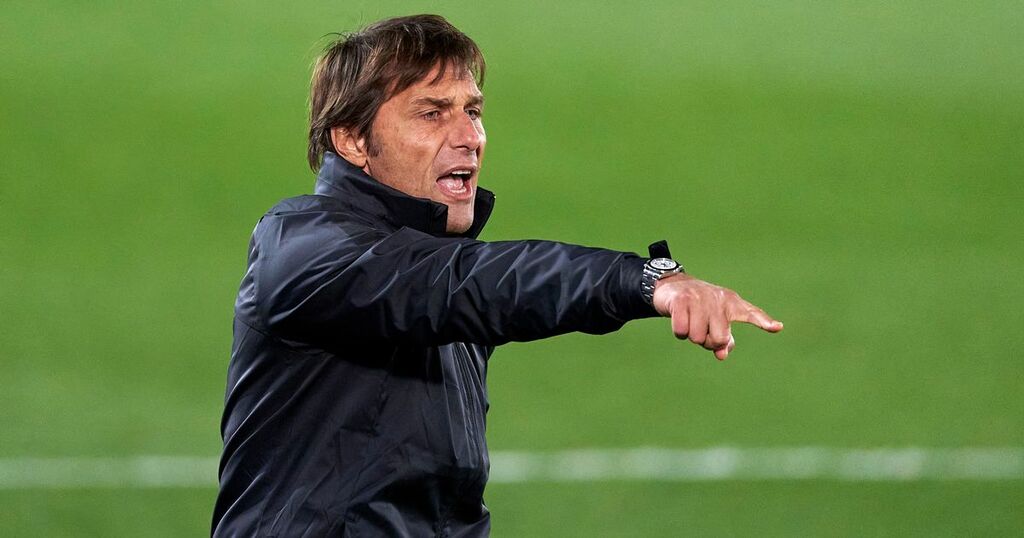 Arsenal could be set to be handed a managerial blow with ex-Chelsea boss Antonio Conte backed to replace Ole Gunnar Solskjaer at Manchester United.

It was reported in the past that the Italian, who is fresh off the back of lifting the Serie A crown with Inter Milan, was being considered by Arsenal as a replacement for under-fire Mikel Arteta.

Reports had suggested that the Spaniard had until the second international break of the season in which to reverse the fortunes of the Gunners after their poor start to the season, or risk paying with his job.

Further suggestions implied that Conte - who won the Premier League and FA Cup in his time with Chelsea - had been sounded out as his potential successor, having also been linked with Spurs before the appointment of Nuno Espirito Santo.

According to talkSPORT pundit Jason Cundy, however, his destination is far likelier to be Old Trafford rather than the Emirates Stadium.

Speaking after the Red Devils’ defeat to Swiss outfit Young Boys, he said: “It exposed Ole, it did badly. I’d sack him. We know what’s coming, don’t we? You’ve got Antonio Conte out there…

“Who’s the better manager? There will be a stage in the season where they’ll be like ‘I wish we did it earlier.’"

Solskjaer has certainly been under pressure over recent seasons for failing to secure silverware for United, whilst also not managing to assemble a particularly convincing title challenge since his arrival.

Elsewhere, Mikel Arteta’s position at Arsenal has looked uneasy after suffering three consecutive defeats to start the campaign. The Gunners finally managed to halt that rot as they overcame Norwich City last weekend.

Whilst Arsenal managed to win the game, former Gunner Perry Groves insists that Arteta is not totally out of the woods quite yet.

Speaking on talkSPORT, he said: “Massive relief. It wasn’t an emphatic performance, it was bitty and scrappy at times.

“This was a game that Arsenal just needed to win to give themselves a building block. They probably just shaded it on chances created in the second half.

“Mikel Arteta will be pleased his captain and goalscorer has scored. It just takes the pressure off, just temporarily.”