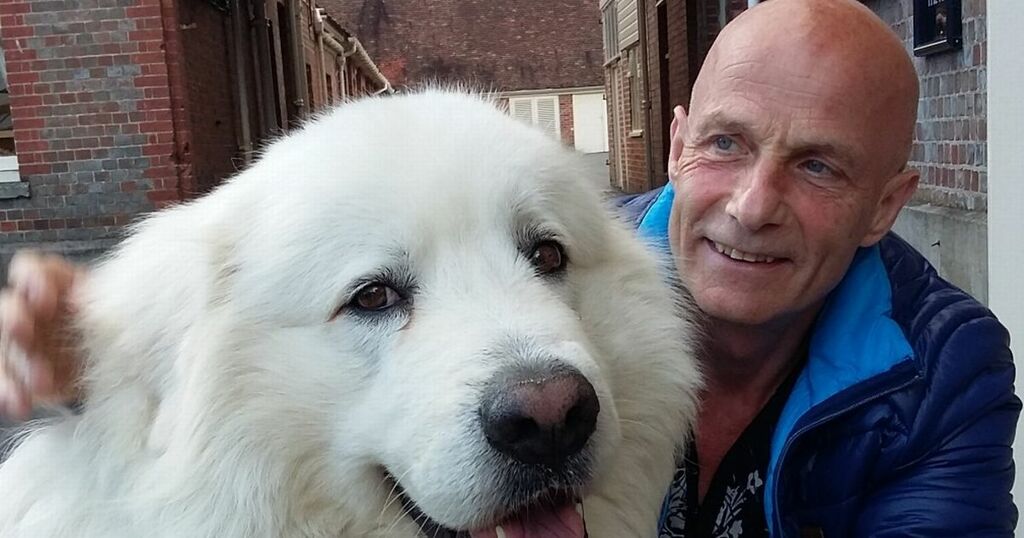 An ex-army soldier who worked in health and fitness was devastated to be told he had only between two and three years to live.

Alan Deary, 61, from Old Swan, led an active lifestyle thanks to his work, having spent 16 years in the army, followed by roughly the same amount of time training new police recruits in fitness and self defence.

But in 2019, he came down with a chest infection he couldn't shake off, so he was sent for a CT scan. When the results came back, he was told over the phone he had an incurable lung disease called Idiopathic Pulmonary Fibrosis (IPF), which has a life expectancy of between two and five years.

Although there are around 6,000 new cases diagnosed per year in the UK alone, very little is known about the condition. It mostly affects those in the age range of 70-75, which makes Alan more of a rare case.

Alan, a grandad of three who is originally from Wavertree, said: "I've always been extremely active, so it came as a real shock when I was diagnosed with IPF. It's a relatively unknown condition and even my GP didn't understand or know much about it.

"Obviously the first thing I did, which they always tell you not to do, is look it up on the Internet. But I'm an analytical person and need to know how everything works so I did it anyway.

"At least with cancer, you've got a fighting chance of beating it, if it's caught early enough. With IPF, there's absolutely no cure, and very little effective treatment.

"I was living in Cumbria when I was diagnosed, which prompted the move back to Liverpool as it meant I had better access to lots of specialist services."

Researchers have several theories about what might trigger IPF, including viruses and exposure to tobacco smoke. All forms are life-threatening, but early diagnosis and treatment can improve survival times.

Alan said: "We're all faced with our own mortality, but knowing when, that's the hardest bit of the whole diagnosis and is very difficult to deal with.

"I'm still struggling with that now, but I am receiving counselling and that is really helping me."

Despite his condition, Alan has continued to work and his job now involves working with people with special needs.

In a bid to raise the profile and awareness of the disease, he is taking on a 100-mile bike ride to raise funds for the hospital treating him.

The bike ride will take place in two 50-mile stages over two days, on the weekend of October 2 and 3.

A fundraising page has been set up, which on Friday stood at around £1,200.

Alan said: "I'm not really a charity-type guy, but I just wanted to do something to raise awareness of the condition, even though it's unlikely I'll see any benefit from it.

"How you cope with things is all about perspective. I thought about how much of my life I’d done things to benefit me and this was a time to do something for other people. Which is why I wanted to do the bike ride."

All the funds raised by Alan and his friends will go to Wythenshawe Hospital Charity. The south Manchester hospital has a dedicated clinical, nursing and research staff providing care for patients with lung fibrosis and related conditions.

To donate to Alan’s fundraising page, please visit here. More information can be found out about the Wythenshawe Hospital Charity here.