Police in Texas are still looking for a man who allegedly murdered his girlfriend after tracking her with a GPS device for many months.

According to the Travis County Sheriff’s Office, Luis Angel Montes, 35, went missing along with Camerina Trujillo Perez, 38, last month from Pflugerville, a city suburb of Austin.

The sheriff, Sally Hernandez, said Ms Perez’s family did not feel that she would “willingly leave her family, job and life behind” in a statement on 31 January and that police needed to “find her and Luis Montes as quickly as possible”.

Five days later, the sheriff said she believed Mr Montes – who is now the subject of an arrest warrant – murdered his girlfriend, Ms Perez.

“As they pursued leads and gathered evidence, a disturbing chain of events began to emerge,” said Ms Hernandez of her officer’s probe on 4 February, and that “evidence indicates that in the early morning hours of January 25, 2022, Camerina was killed by Luis”.

Investigators – who are still searching for Mr Montes – were informed that he had a history of threatening Ms Perez, who according to an arrest affidavit seen by KXAN News had put a GPS tracker of her vehicle.

On the day of her suspected murder, Ms Perez was seen by Montes with another person who she had allegedly hugged and kissed at a supermarket, a witness reportedly told police.

Mr Montes apparently looked sad and upset but “did not appear angry and did not make any threats towards” his girlfriend and the other individual, police were allegedly told.

KXAN reported that, according to the affidavit, the pair then met at a parking lot and Mr Montes “repeatedly assaulted” Ms Perez “to the point that caused her death.” A pool of blood was seen in footage of the incident, which took reportedly place outside a bank.

When she failed to return to work a day later on 25 January, the pair were reported missing.

“This is a horrible outcome, and my heart goes out to Camerina’s friends and family,” said sheriff Sally Hernandez said in a statement of the allegations.

He and his vehicle, as well as the car belonging to Ms Perez, remain to be found. 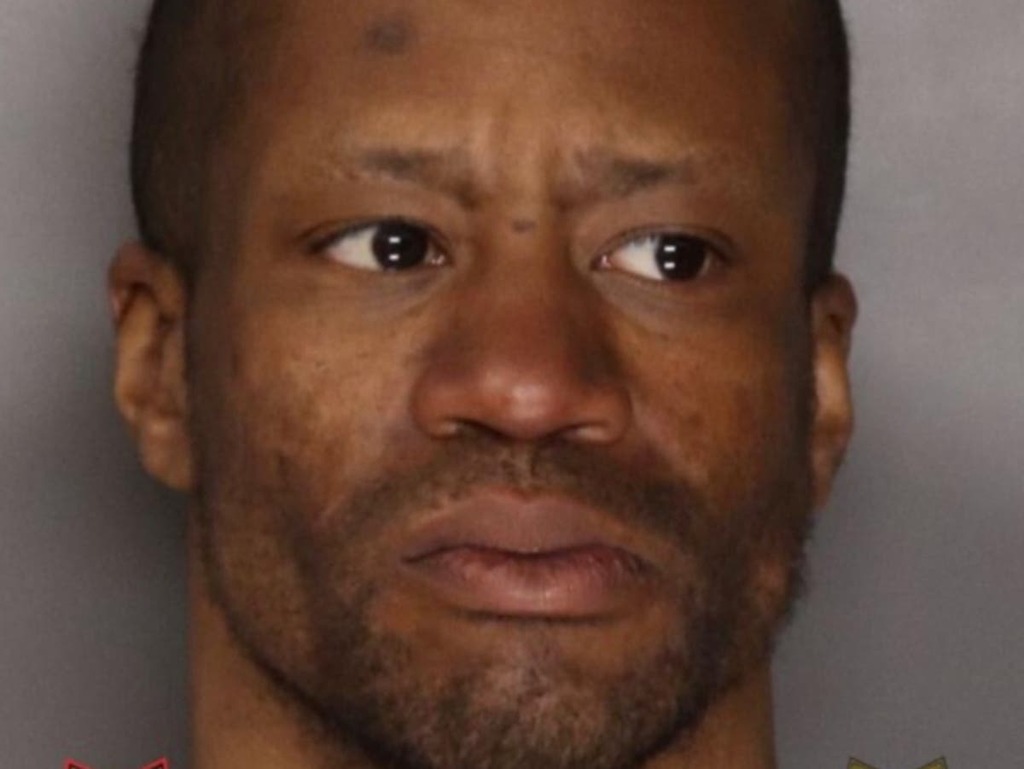 ‘If Ahmaud Arbery had been White, he would have gone for a jog, checked out a cool house under construction,…

‘I see his eyes were just glazed over and I knew at that moment,’ the widow said