Everything You Need To Know About The Memecoin, Shiba Inu Coin 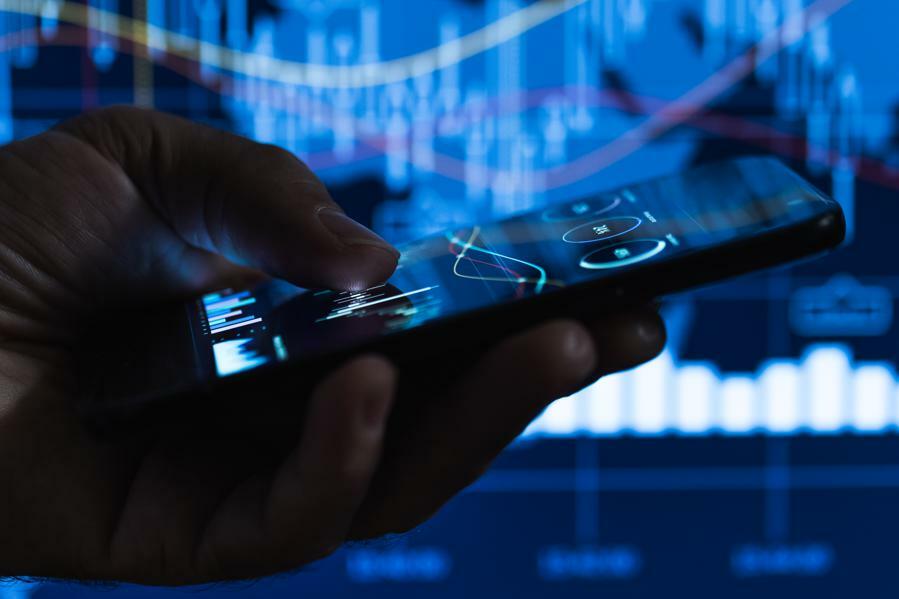 One of the most prominent trends in cryptocurrency is the meme coin, or coins built off of internet memes, trends or ideas that appeal to a small group of investors. The rise of such altcoins like Dogecoin has led to the creation of other meme coins as investors have found fun – and the occasional fortune – dabbling in these alternative investments.

But when Dogecoin rallied over 7,000% practically overnight, investors turned their dollars to other underpriced currencies, hoping to strike it rich on the next success. Their next target? Shiba Inu coin, the coin “designed to kill Dogecoin.”

What is Shiba Inu Coin?

Shiba Inu is an altcoin (cryptocurrency other than Bitcoin) built on the Ethereum blockchain that features the Japanese hunting dog Shiba Inu as its mascot. Shiba Inu is considered an alternative to Dogecoin by its supporters, known as the SHIBArmy.

This meme coin was launched in August 2020 by the mysterious Ryoshi as an inside joke. According to the 28-page whitepaper, or “woof paper,” Shiba Inu is an experiment in “decentralized spontaneous community building.” It’s designed to answer a single question: “What would happen if a cryptocurrency project was 100% run by its community?”

Since its inception, Shiba Inu’s base has swelled to over 500,000 members who lay claim to its founding principles:

How Does Shiba Inu Work?

As an Ethereum-based token, Shiba Inu is launched on and compatible with the vast Ethereum ecosystem. According to the woof paper, Ryoshi decided to launch his meme coin on Ethereum due to the platform being “secure and well-established,” which allows the project to remain decentralized and accessible to a vast user base.

You can divide the Shiba Inu ecosystem into three tokens:

Shiba Inu coins are best bought and sold on Shiba Inu’s decentralized exchange, ShibaSwap. The ecosystem also boasts the Shiba Inu Incubator, which aims to discover new artistic forms outside the mainstream, and the Shiboshi, a Shiba Inu-generated network of 10,000 unique NFTs available on the Ethereum blockchain.

In October 2021, Shiba Inu coin’s price soared over tenfold, launching it to a whopping market capitalization of $35 billion and netting it 10th place among all cryptocurrencies by market cap.

The coin’s surge occurred for a few reasons, with some claiming the impetus began when Tesla founder Elon Musk tweeted a picture of his (admittedly adorable) Shiba Inu puppy.

The coin also benefitted from its recent listing on the Coinbase cryptocurrency exchange, which flooded the SHIBArmy with new recruits.

Even now, the coin continues to trend due to speculation of the possibility (albeit unlikely) that Robinhood may list Shiba Inu on its platform.

As a whole, cryptocurrency is a largely speculative investment that carries a lot of risk. Due to their extraordinary volatility and lack of regulation, even currencies designed to stand in for real currency come with outsize risk.

But Shiba Inu isn’t real money or even a “real” cryptocurrency like Bitcoin or Ethereum. Rather, it’s a meme coin built from a meme coin; a joke based on another joke. Its success, like so many other altcoins, is based on the size and growth of its community, not its utility.

Take Bitcoin, for example. Though it’s a speculative investment that has made some investors rich (and a great many others lose their shirts), it was originally created as a peer-to-peer financial system to replace traditional banking. Its underpinning blockchain brings separate utilities to the table in the form of smart contracts, widespread visibility, and total autonomy.

But many altcoins, Shiba Inu included, lack such utilities.

Instead, Shiba Inu was launched directly into circulation on a previously established blockchain at little cost and with little effort. Moreover, its value is based entirely on social media-fueled speculative frenzy and excitement over one celebrity’s tweets. Even after its massive rally, Shiba Inu coins cost a fraction of a cent apiece. At its height on 31 October, you could buy a whopping 1.5 million SHIB tokens with just $100.

Should Investors Buy into Shiba Inu?

SHIBArmy recruits argue that Shiba Inu’s ecosystem offers utility beyond its community due to its smart contracts, NFTs, and opportunities for liquidity mining. Moreover, as the fifth-most-called contract on the network, its popularity continues to soar. And, thanks to its Ethereum backing, it’s compatible with a robust network of decentralized finance (DeFi) services, which would allow it to readily incorporate into any number of interest-bearing products.

But beyond these uses, Shiba Inu remains largely what it was created to be: a meme coin with no inherent investment value or worth, unable to purchase real-world goods outside its immediate user base. And as the average investor only holds Shiba Inu for 11 days, evidence suggests that even crypto enthusiasts view it as a lottery ticket to riches rather than an appreciable asset.

Until that changes, Shiba Inu will continue on as it was created: a meme of a meme; a joke of a joke; a $35 billion market built out of thin air and pictures of cute dogs. As such, like most meme coins, it’s far from an ideal investment for retail investors – unless you’re into collecting novelty coins, that is.

Liked what you read? Sign up for our free Forbes AI Investor Newsletter here to get AI driven investing ideas weekly. For a limited time, subscribers can join an exclusive slack group to get these ideas before markets open.