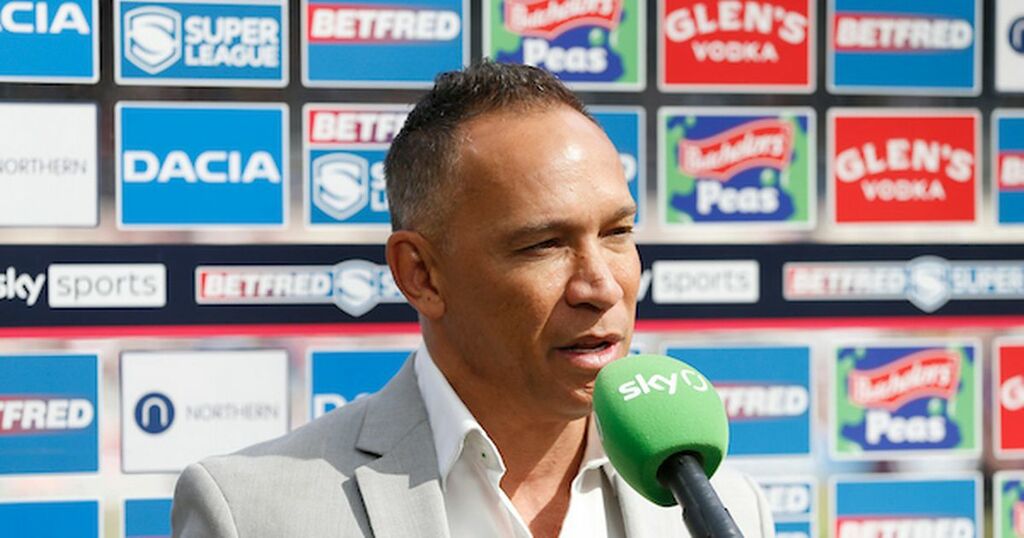 "It was a real semi-final feel about it, which we've had for the last three weeks and we've really needed as a team.

"It wasn't the prettiest game but defensively that's two out of three weeks where we've held the team at their home ground.

"At half-time I challenged the team to fight for each other because I knew it was going to be a s*** fight. So I'm really proud of the team for that and we scored a few tries off kicks which was outstanding.

"It was really important we scored first here today, it's always the case in these sorts of games. I just love the mentality of the players, they're mentally tough and were quite physical today.

"If you've got your defensive system right at this time of the year, you've a chance in every game. With the way we've been attacking, we didn't link in well today, there was no cohesion but, I was more focused that we were together connected with the defensive line. There were times today when they had the ball set for set but we looked like a team that was committed together.

"It's been a long year for us, we've played more games than anyone, we've been fatigued at parts and we've rested players at times and we're getting them fresh now. That was the chat in the dressing room, it's so fine the difference between the dressing room this week and last week, so it's a nice reward. Fourth gives us a home game if that's the case.

"It's important that at this end of the year you're a confident team and we haven't been that for months because players have been suspended or injured. We haven't had that cohesion but it seems we've got a little bit of that back now. We're running out of time, that's the key for us. We've probably got everyone back next week that can play. We have Catalans at home which is a massive game for both clubs, we've got to get that right before the finals."

On Gildart and Powell being withdrawn

"Both were precautionary, Gilly's had a bit of a twinge there for a few weeks and we were getting to that fatigue point, so we took that decision to take him off."