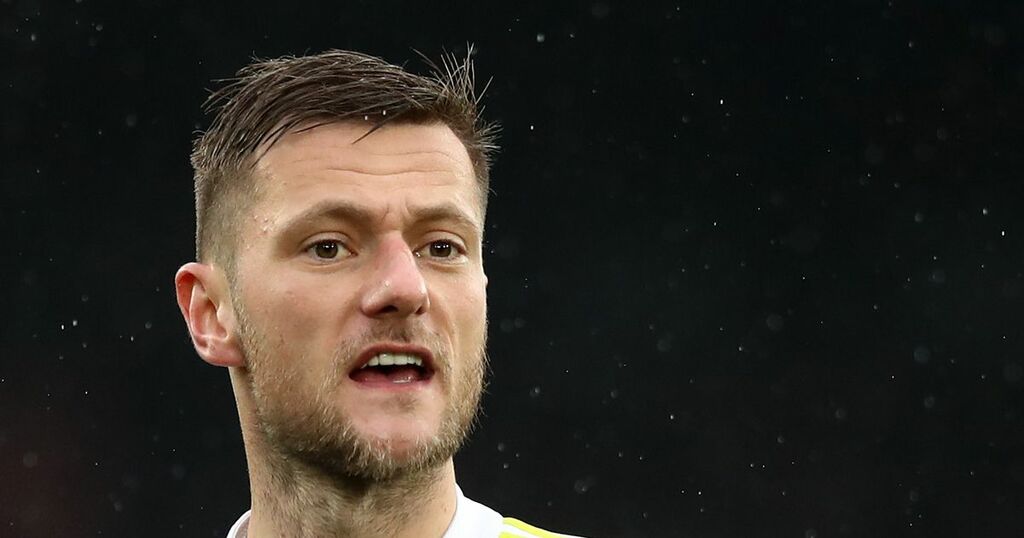 Leeds United captain Liam Cooper admitted that the Premier League is better as a result of the introduction of VAR.

Since it was brought into the English game at the beginning of the 2019/20 season, the video assistant referee system has seldom been out of the headlines.

Every weekend, decisions made by the officials at Stockley Park are questioned by players, managers and pundits.

Go here to get the latest Leeds United news and opinion

However, when asked on international duty whether VAR would benefit football in the Scottish Premiership, Cooper’s response could not have been much clearer.

“I think it adds to it,” he told the Scottish media. “As professionals we all crave the right results, and the right outcome.

“I have had a couple [of VAR decisions] myself. Obviously the penalty [vs Everton], having seen it back it probably was a penalty but there was definitely two players at it.”

One of the other big controversies involving Cooper and VAR came at the Etihad Stadium as he was sent off for a tackle on Gabriel Jesus.

The Scotland international did get his foot to the ball but his follow through was deemed dangerous by both the referee and his video assistant.

“I was sent off away at Man City last year because of VAR but on my behalf I won the ball and came into contact with (Gabriel) Jesus afterwards,” said the Leeds defender.

“I am not sure how you stop momentum when you go and win a tackle. But these things are never going to be perfect.

“Like I said, we all crave the right decision. More times than not VAR does that. It is just hard to get used to at the start.

“I think everyone would welcome better decisions in the game.”

“We have been on the receiving end of a fair few bad calls, penalties not given to us and things like that. I am a big believer in them evening themselves out.

Cooper’s outlook on VAR is both measured and refreshing.

It has become all too easy for players and managers to condemn the use of the technology just because they believe they have been on the receiving end of a bad decision.

However, the Whites skipper did share the opinion of many match-going supporters who are sometimes deprived of the opportunity to properly celebrate.

“The celebration, the euphoria around scoring a goal does get taken away,” he added. “But I suppose you get to the celebrate twice if it is given the OK, so it becomes a double celebration, so that’s not too bad.”

With several big decisions being perceived to have gone against Leeds so far this season, Cooper and his team mates will be hoping that their luck turns around as they look to kick on from the victory at Watford.