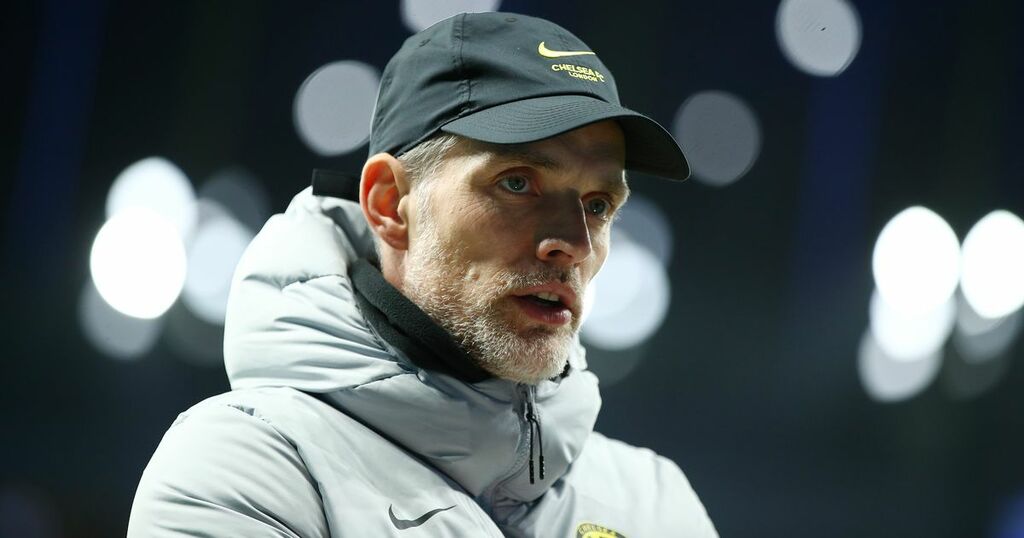 That is three cup finals you have reached in under twelve months at Chelsea, how do you feel?

"Good because that was the target. When you go to the semi-final, of course, everybody wants to get to the final. We are very happy because Wembley is waiting, full house, cup final, this is where you want to be as footballers and coaches.

"This was the target and now we are there. Hard work and two good matches were needed and we did the job."

The early goal was so important tonight wasn't it?

"Of course, but you always try to have a goal no matter when. I think we started well, created chances, scored and then had even more confidence. We played a very good 30/35 minutes.

"We lost a bit of control, focus, some important duels and were lucky that suddenly we didn't concede. We were a bit sloppy and weren't full aware of the danger. I had the feeling on the touchline we were playing with fire.

"Second half again, strong start for 15 minutes but again the same story. We conceded a penalty that wasn't a penalty or a big chance. We struggled to cope with the momentum,

"We had many ball losses, lost many challenges one-on-one. So big space to improve, it wasn't a super bad game, but it was an ok game and there were some moments and minutes there were good. But there are some that need huge improvement.

"We have to do better but performance-wise over the two matches, we deserved to win. For today, there is a lot to improve."

"We did not play wing-backs but for me, he can play a full back in the position like today. He can play centre-back and in the left position of a back three. That’s where he is at the moment, he deserves to play.

"He has played well when he was needed. I think he is very aware of his role, this is where he started and from there he takes what he can get. He needs to work hard, stay humble.

"Nothing more. There is no need for further promotion, he is doing good, he is solid and he is consistent and that is what we need."

You played with a back four again tonight, is that shape something we good see against Manchester City and other strong sides going forward?

"If it makes sense and we think it makes sense we can see it again. We have played it now twice and in both games we were very committed to the structure and very disciplined.

"So well done to the team, full credit to them that they are open to some adjustments that give us more options and maybe makes us a bit more unpredictable.

"Of course, today we used it again for the build-up but defended in a back five. It's good to have these options but it needs to fit into what we expect and which spaces we expect to find. We will decide from match to match."

Do you feel that getting to finals and winning trophies is even more important at Chelsea?

"I don’t think so. I come from a club where it was very very important to win trophies. Defined itself for trophies. It is good that we are not shy to say we want to win it and we want to be in finals and want to win finals.

"This is the ambition. I don’t think we can demand and simply expect to win any title that is available.

"This is what we find here and this makes us happy because we are all competitive and so we are giving our best and this is what the club demands from us and from there we go."