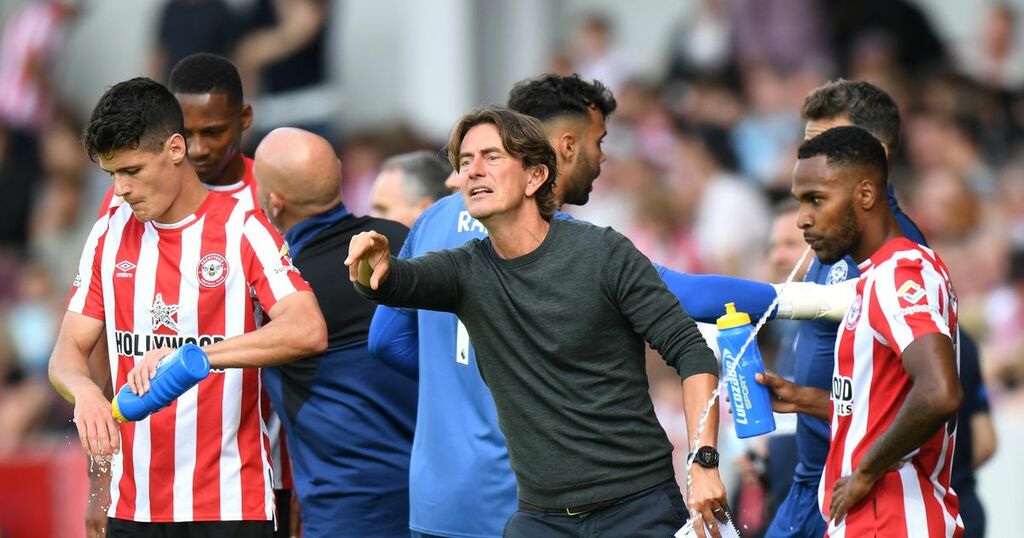 Why did you decide to include Shandon Baptiste today?

When you try to combine a team, you have to find the right balance. I think he [Shandon] adds some offensive quality, I think he lacked for a bit today going forward. However in training, he earned his place for today. I would have started him against Arsenal if he wasn't injured.

I think that's the positive. I think he [Bryan] and Ivan work so well together, so I think that is promising. It won't be long until he scores his first Premier League goal. We just need to continue because we were brilliant for 75 minutes.

Are you concerned at all regarding Brentford's start?

What I am most pleased about, we have had consistent performances. The Arsenal game, we won fair and square. The last three games, we probably could have won on another way. We just need to keep improving

Along with Mbeumo, do you think it will click for Brentford?

He was close to scoring the goal of the season! He is pressing and linking well with Bryan. I'm not concerned at all, his time will come.