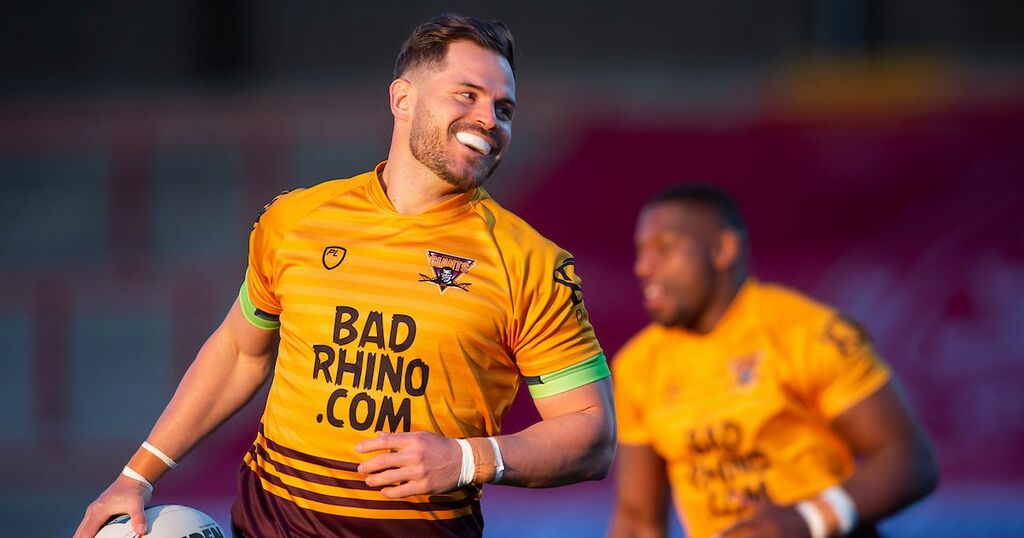 With the 2021 Super League season beginning to draw towards the business end of the season, clubs will be already thinking about the state of their squads for next year.

The Rugby Football League's regulations in terms of the quota mean that each club can have seven overseas players in their squad at any one time. The RFL simplified the rules at the beginning of this season to afford clubs with more flexibility in the players they can recruit.

Some clubs are already full on their quota for next year, while others still have room to bring in a whole host of overseas players if they wish.

Here is the situation each club finds itself in at present, with confirmed signings and players whose contractual stats have not been determined yet included in their respective team's quota situation.

There are a number of overseas players who are rumoured to have signed for Super League teams in 2022 - for example, Kenny Edwards is expected to move to Castleford on loan from Huddersfield. But until that move is confirmed, for the purposes of clarity here, Edwards remains on Huddersfield's quota.