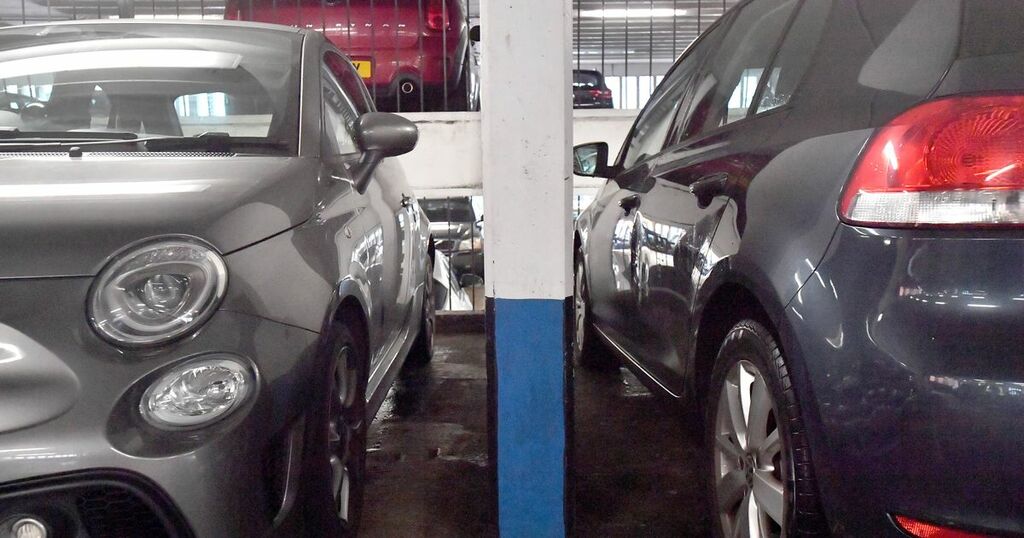 All drivers in the UK have been warned they could land themselves with a fine because of changes to the Highway Code.

The changes come into place on January 29, and they mean that drivers will face an automatic fine for a basic driving habit.

One of the largest changes is the tightening of mobile phone laws with drivers risking a £200 fixed penalty notice and six points on their licence.

It is already illegal to text or call using a hand-held phone while driving, except in an emergency.

READ MORE: Popular ketchup, mayonnaise, milk and vinegar products could soon be banned in the UK

With the new changes, the law will also ban drivers from taking photos and videos, scroll through playlists or play games.

Drivers can still use a “hands-free” device when driving, such as a sat-nav, but they must make sure they are driving responsibly.

This comes as new research has found an estimated 1.79 million motorists use their mobile phone while on the motorway, says the Express.

New roadside cameras which monitor mobile phone use while driving are being trialled on motorways already.

Throughout the trial, one camera caught a shocking 15,000 drivers using their mobile phones while driving.

With the ability to capture clear images at speeds of up to 185mph and in any weather conditions, the cameras can be fitted to overhead gantries or portable trailers.

Using Artificial Intelligence (AI) photographs will be taken of all drivers and rule-breakers automatically detected.

he photos will then be examined by a human before further action is taken.

Previous data from GoCompare found that harsher penalties had shown a reductio in convictions in the past although it could be suggested that drivers have become savvier in avoiding being caught.

Ryan Fulthorpe, car insurance expert at GoCompare, warned drivers of the fines and how they could be caught out.

He said: “With the trial showing the shocking number of people breaking road laws while driving, it is clear that more needs to be done to enforce these safety measures to keep the roads as safe as possible for all road users.

“If the number of drivers caught using their phones continues to reflect the data suggested from the trial, we hope that the ability to effectively penalise those breaking the rules will act as a powerful deterrent to dangerous driving.

“Hopefully, with more accurate and conscientious monitoring of road safety, we will continue to see the number of offences fall and safer roads as a result.”

Previously mobile phone laws were only enforceable by police witnessing the offences while driving alongside offending drivers.

Observation had been difficult, especially for those in larger vehicles like heavy goods vehicles (HGVs).

Mr Fulthorpe also warned of the impact of being caught could have on drivers and their car insurance rates.

Having four or six penalty points on a driving licence can increase the cost of an insurance policy by an average of 56 percent.

This could affect thousands of drivers as data recorded from the cameras during the trial estimate one in 200 drivers use their phone while driving on the motorway.

There are also fears that this number could be higher on residential roads as motorists may think that driving at a lower speed allows them to have more control of their car while using their phone.