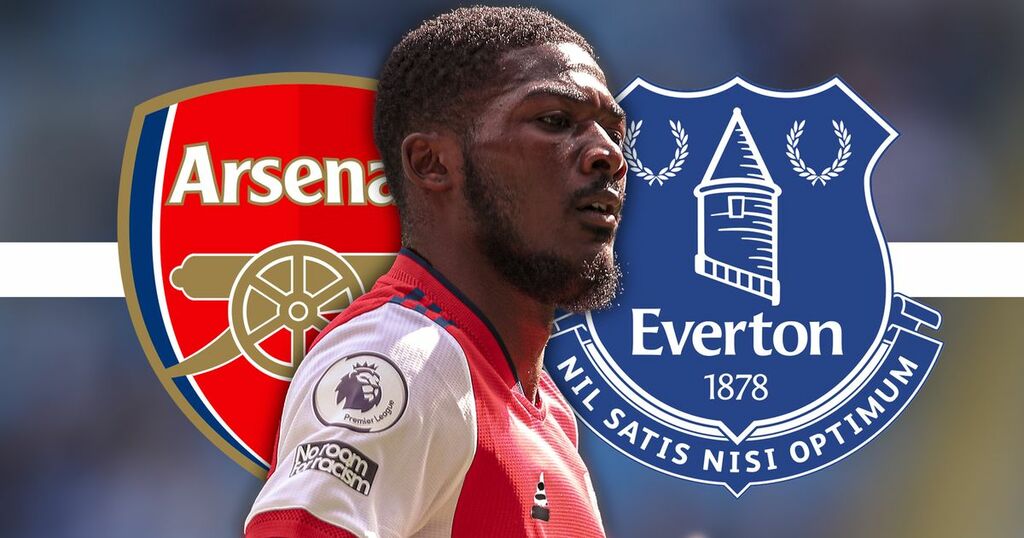 The summer transfer window worked out well for Everton.

Demarai Gray and Andros Townsend have both enjoyed strong starts to their careers at the club and will hope to maintain such form throughout the Premier League campaign.

Everton did, however, miss out on the signing of a right-back after a failed pursuit of Nathan Patterson and Ainsley Maitland-Niles.

Rafa Benitez will now have to wait until the January transfer window to conduct any business, and is already being linked with potential targets.

Here is a round-up of the latest Everton rumours.

Everton are set to renew their interest in Maitland-Niles in the January transfer window.

The Blues were linked with a late move for the 24-year-old in the summer transfer window, but were unable to strike a deal with the Gunners.

Maitland-Niles voiced his frustration after Arsenal blocked his attempts to leave the club, prompting him to write the following message on Instagram: " All I wanna do is go where I'm wanted and where I'm gonna play."

According to a latest report, Everton have not given up hope of a deal and will aim to secure the services of Maitland-Niles on a permanent basis in the next window.

Benitez has explained that Everton didn't have 'too many chances' to sign Manchester United midfielder Donny van de Beek on loan this summer.

The Dutch international emerged as a transfer target for the Blues and was asked about how close he came to joining Everton on loan in a recent interview.

Benitez has played down the idea that a move was on the cards as he explained the Toffees' stance on the transfer links.

"Van de Beek was a name that was at the end of the window, I think it was not easy for us," he said.

"In the last couple of days, all the agents throw a lot of names out. He was one of these names, and is a good player for sure, but I don't think that we had too many chances."

The 23-year-old is out of contract next summer and is yet to commit to a new deal at St James' Park.

Campbell sees this transfer saga playing out in only one way, with the final outcome being Everton taking full advantage of Longstaff's appeared reluctance to stay at Newcastle.

Talking up the potential of a deal, Campbell said: “Not only a sensible signing, the manager knows him.

“When you don’t have to pay, it’s that much sweeter. A young lad come through the ranks, you’ve got to get him signed up.

“You’ve got to protect his value but I don’t know what is happening at Newcastle some times, he will leave on a free.”