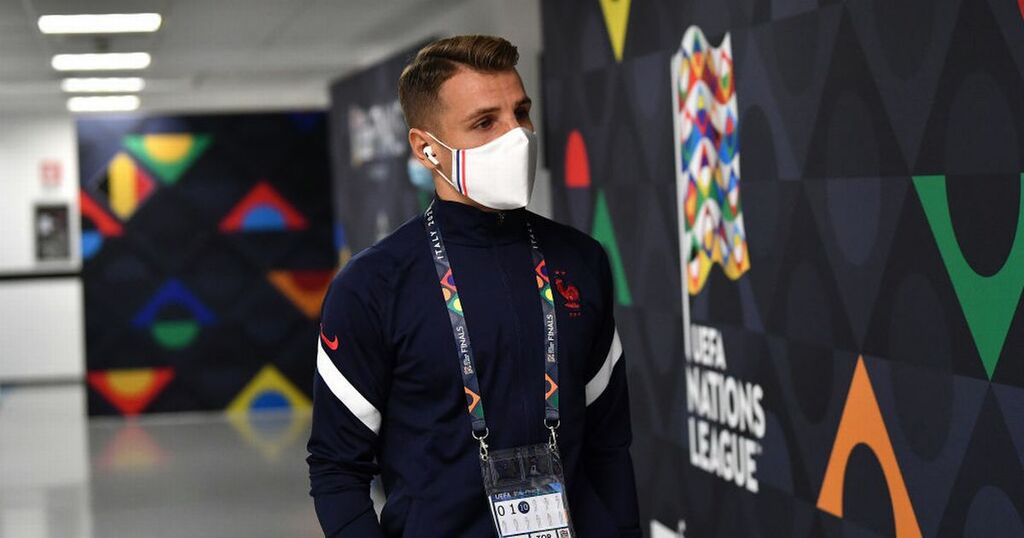 Everton will be made to sweat on the fitness of Lucas Digne after the defender returned early from international duty with France.

The left-back was named on the bench for his side's Nations League semi final with Belgium on Thursday night, with Didier Deschamps' men staging an incredible second half comeback to win 3-2.

However, following the game, it was confirmed that the 28-year-old would be coming back to Finch Farm early after feeling "muscle pain" in training, ruling him out of the final against Spain.

A statement from the France Football Federation read: "Feeling a little muscle pain, the defender will not be available for Sunday's final against Spain. It will be made available to his club.

"Lucas Digne felt a little muscle pain on Tuesday during training. He was taken care of by the medical staff of the Blues.

"But his presence Sunday evening for the final of the League of Nations against Spain in Milan being impossible, the defender will leave the group on Friday."

Digne will now return to Finch Farm to be assessed ahead of Everton's return to action on October 17th against West Ham United.

Following that, the Blues welcome Watford to Goodison Park before travelling to face Wolves at the beginning of November.

The France international has not missed a Premier League game for his club since New Years Day, sitting out of a defeat to the Hammers with an ankle problem.