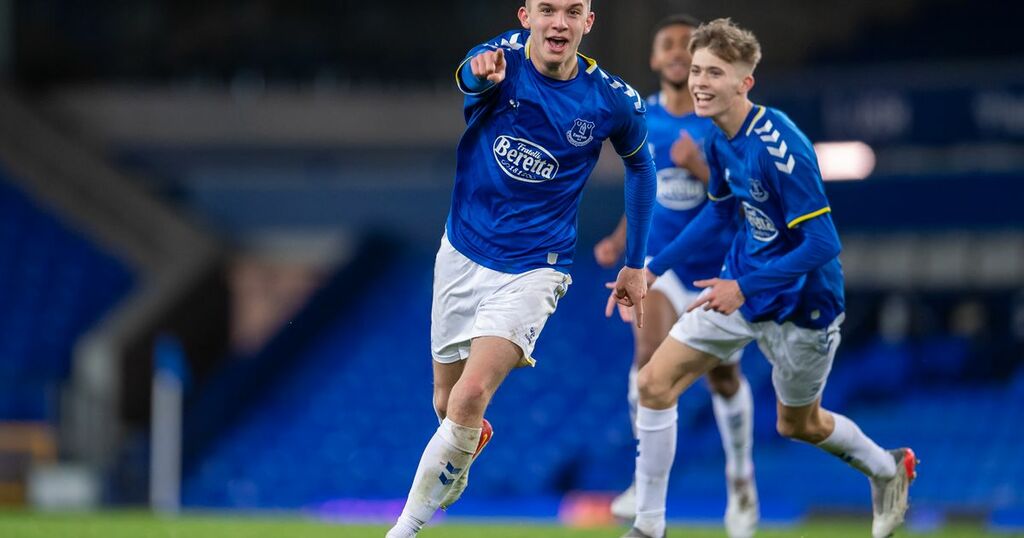 A brace from Stanley Mills inspired Everton Under-23s to a 3-1 comeback win over Sheffield United in the Premier League Cup on Thursday.

The young Toffees were on the back foot after three minutes, as Will Osula gave the Blades the lead at Technique Stadium.

However, David Unsworth 's side found a foothold in the game and eventually gained control, as Katia Kouyate levelled the scores on 26 minutes.

Mills then took the game away from the hosts, as he scored on the stroke of half time and then netted a rasping effort four minutes after the restart.

The win sees the Toffees move to the top of Group D ahead of Peterborough United. Their qualification for the next phase is not yet secure though, as the Posh only trail by two points and have a game in hand.

Mills has been catching the eye in the youth setup this season and he was involved in Everton's first goal of the game, as he exchanged passes with MacKenzie Hunt and teed up Kouyate to head home.

Mills was then alert as the clock wound down towards half time, as he was fastest to react to Lewis Warrington's corner, giving the Toffees a 2-1 lead at the break.

United clearly didn't heed the warning in the second half either, as the electric 18-year-old surged forward from midfield and unleashed a fizzing strike from 20 yards past the goalkeeper.

The competition was curtailed in 2019-20 due to the Covid-19 pandemic and was cancelled last term, meaning Everton are still the Premier League Cup holders.

Unsworth steered the team to victory in 2019, with the Toffees beating Newcastle 1-0 in the final at Goodison Park.