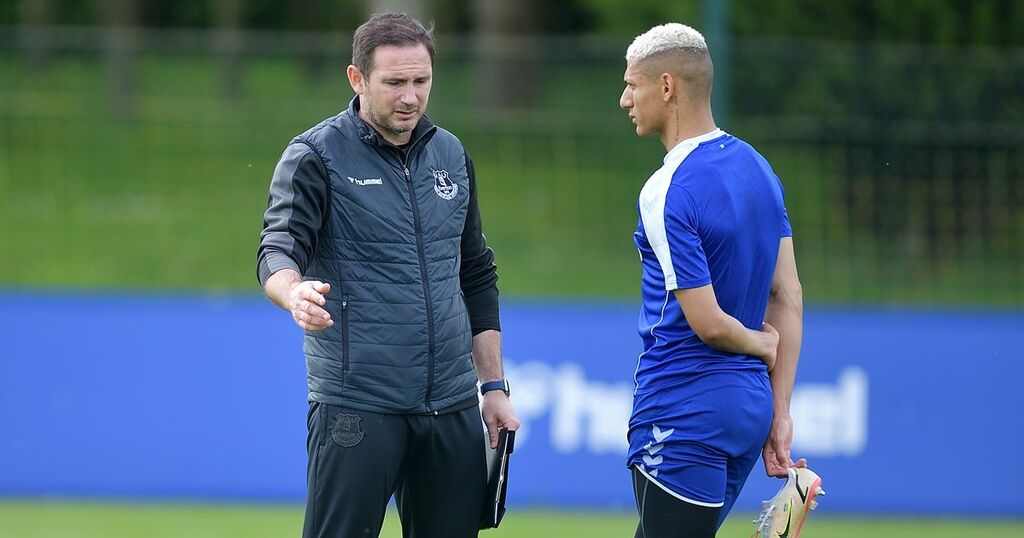 More than 1,000 tonnes of steel manufactured for the new stadium and work to erect it will begin in weeks

Here are your Everton evening headlines for Friday, 6 May.

The first deliveries of steel are set to arrive at Bramley-Moore next month with work to erect it expected to begin in weeks, writes Joe Thomas.

More than 1,000 tonnes of steel - mainly for use in what will be the north stand - has been manufactured in readiness for the next major step in the multi-million pound project. Huge 'tower cranes' will appear on site ahead of the steel as activity is set to become increasingly visible above the boundaries.

In his latest update on Bramley-Moore, Stadium Development Director Colin Chong detailed how work on 52,888-seater stadium was set to enter its next stage in the coming weeks.

He said: "Thus far, all the focus has been on filling in the dock to provide firm foundations and preparing the ground works, which have progressed to the stage that we’ve seen the concrete cores emerge in the four corners and grow in size every day. However, next month, the first deliveries of steelwork that form the skeletal structure are expected to arrive on site."

Frank Lampard has given the latest injury news on his Everton squad as they prepare to travel to face Leicester City this weekend, writes Adam Jones.

The Blues will be looking to continue their positive attitude achieved with a hard-fought win over Chelsea last Sunday when they take on Brendan Rodgers' side. A goal early in the second half from Richarlison last time out was enough to give Lampard's squad a rousing three points.

The Brazilian forward later limped out of the game before the 90 minutes was up. However, his manager confirmed that he should still be okay to face the Foxes on Sunday. Andre Gomes has also returned to contention, but Donny van de Beek remains on the sidelines.

Ben Godfrey, meanwhile, has had a more firm date set on his return. The defender is set to miss this weekend's clash, but could be back in training with his team-mates in the middle of next week.

Frank LampardEvertonLeicesterLeicester City
Sign up to read this article

More than 1,000 tonnes of steel manufactured for the new stadium and work to erect it will begin in weeks