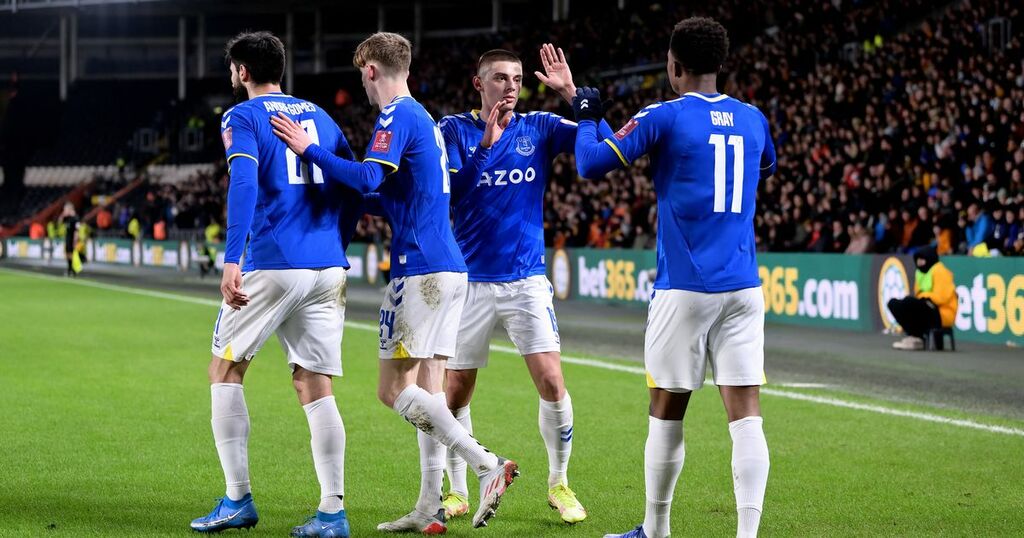 Everton have now discovered who they will face in the fourth round of the FA Cup.

The Blues will face Brentford at Goodison Park after overcoming Hull.

Rafa Benitez’s side progressed to the fourth round after beating Hull City 3-2 on Saturday evening at the MKM Stadium.

Everton had to come from behind to beat the Championship outfit, Tyler Smith opening the scoring in the first minute.

Demarai Gray equalised for the visitors, before Andre Gomes put Everton in front on the half-hour mark.

There was to be more drama when Ryan Longman equalised for Hull midway through the second half, which sent the tie to extra time.

Substitute Andros Townsend scored Everton’s third goal with an effort just outside the penalty area, which sent the Blues through to the fourth round.