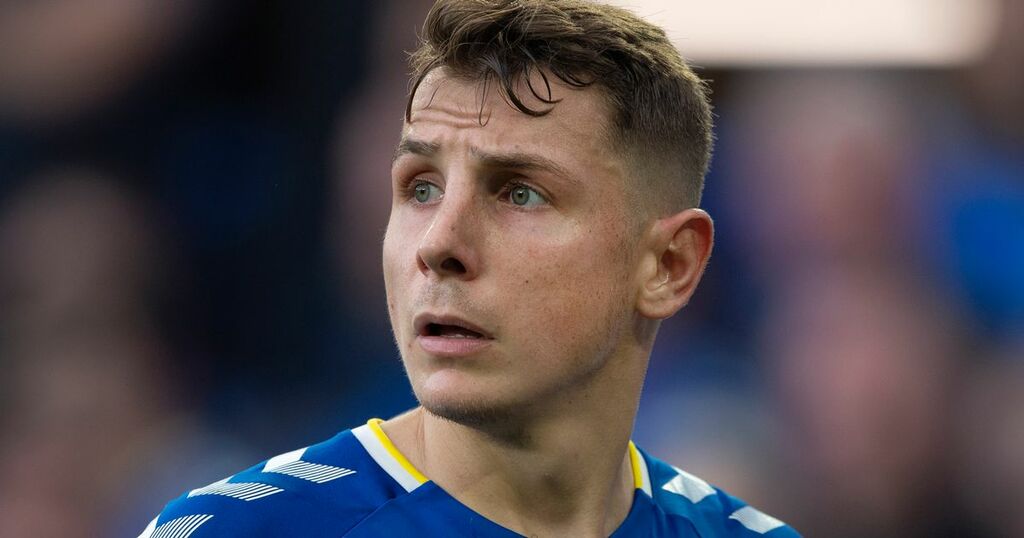 Everton have already been busy in the January transfer window, but it seems as though there is more business to come where both outgoings and incomings are concerned.

Left-back Lucas Digne is out of favour with Everton boss Rafa Benitez and as the ECHO has reported, several team are circling around the Frenchman.

And now new claims from Fabrizio Romano indicate Aston Villa have 'always been the frontrunners' for Digne as Steven Gerrard looks to improve his side.

And it has also been suggested that Everton may be interested in Villa man Anwar El Ghazi, with discussions apparently taking place over the possibility of bringing him to Goodison Park. But there could be a stumbling block as the Blues seemingly want a straight cash deal for Digne.

Romano's latest report dismissed Chelsea in the race to sign Digne as Ben Chilwell misses the remainder of the season after undergoing ACL surgery.

"Aston Villa have been working for days to sign Lucas Digne. They've always been frontrunners - Chelsea out of the race," said Romano on Twitter last night.

"Talks on, not 100% agreed yet between clubs. El Ghazi also been discussed - nothing agreed on this point as Everton want cash. Next week will be key."

In an additional tweet this morning, he added: "Key week starting for Lucas Digne.

"Digne's understood to be attracted by Villa but it's not yet fully agreed between clubs - still open."