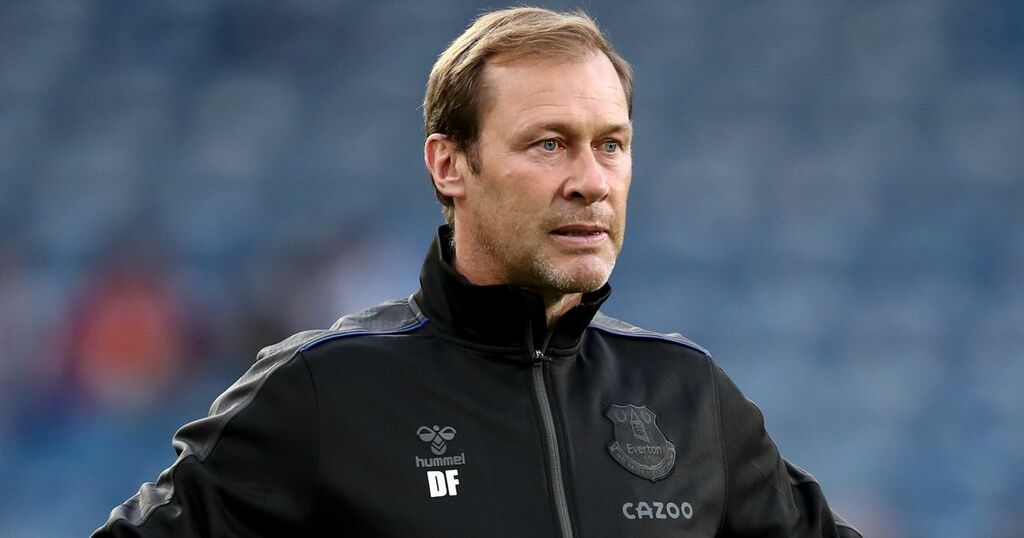 Duncan Ferguson is a man of his word and has kept to an old promise.

It was back in April that the Everton legend went viral after giving a stern word to an Evertonian via video message after the young fan had slipped behind with his studies.

Ferguson gave ‘Tom’ a rollicking, telling him to “get your finger out” and to continue his photography class following a request from his brother Jack Simmons, as reported by the Daily Star.

The Toffees idol, recording the footage from Goodison Park, urged the fan not to ‘f*** the job up’ and insisted if he kept at it and got the results he needed, he would take him out for a bit of lunch as reward.

"I just wanted to wish you all the best, pal. Your teacher, old Tom, has told me you've been f****** slacking off a bit in your photography, is that right?

"We can't be having that, mate.

“You better get your finger out and make sure that you get the f****** results.

"And if you get the results right and you stick in, I'll come and see you.

"I'll take you for a bit of lunch or I'll come to your house or something. We'll sit down and have a wee chat... So you make sure you stick in. Come on, don't f*** the job up.

"Anyway, look… there's Goodison for you. What do you think of that? Hopefully you'll be back soon lad. Alright mate - stick in son. God bless from Big Dunc, take care."

Now, nearly five months on, it seems Duncan’s, shall we say, strong words of encouragement worked perfectly as Jack revealed the former Blues number nine has indeed taken his brother Tom out for lunch.

Taking to Twitter on Thursday evening, he shared of a picture of him and his sibling either side of the Everton assistant manager and said: ”Big Dunc sticking to his word after my brother got the results he needed in school and took him out for food.

“Made sure that I got invited to and not one of his mates.”

In the image, it appeared Duncan had also rewarded Tom for his hard work with a personalised ‘Ferguson’ shirt.

With a reputation as a hard man throughout his twelve years in the Premier League, Big Dunc seems a gentle giant off the pitch and this gesture is the latest in a long line of good deeds by the former striker.

Whether it is visiting deserving supporters or sending words of encouragement to wishing people a simple Happy Birthday or passing on a message of goodwill, Ferguson regularly reaches out to the Blues who adore him.