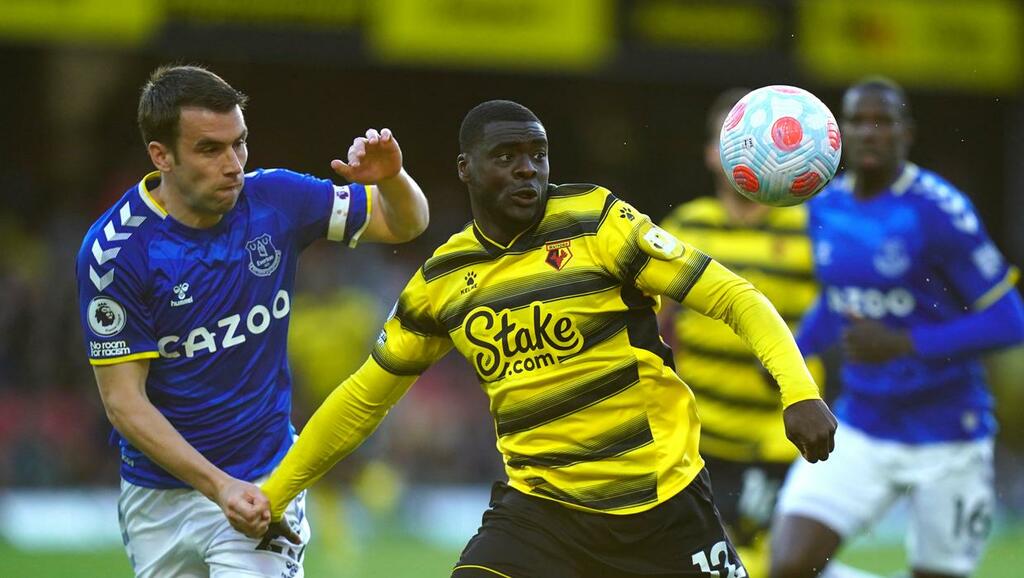 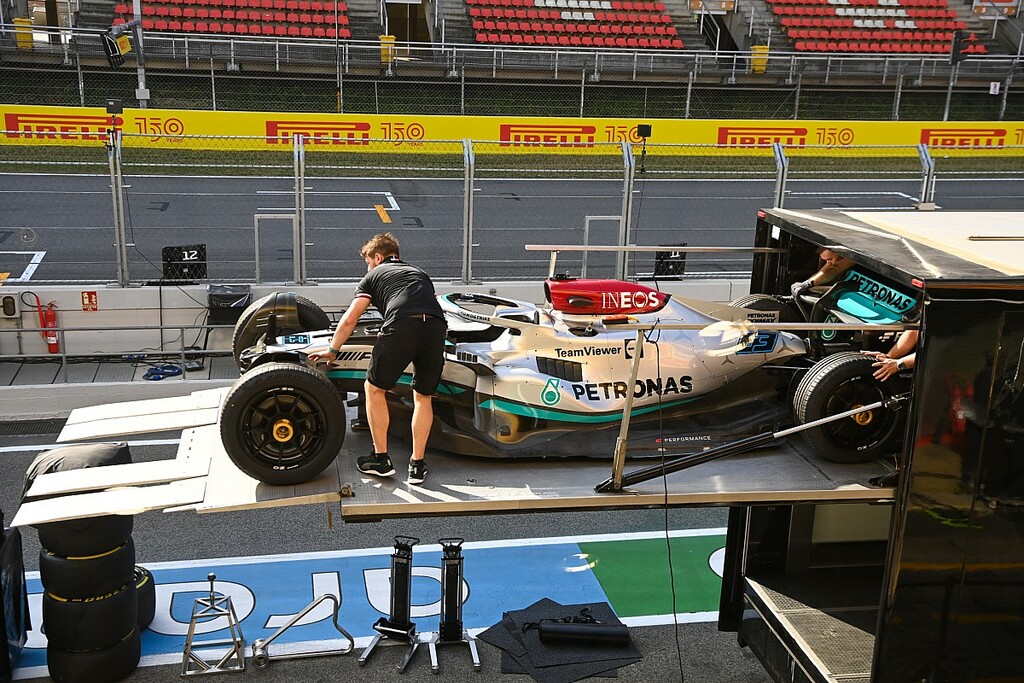 Mercedes' F1 Spanish GP upgrades spotted
The Spanish Grand Prix has been viewed as a critical Formula 1 weekend for Mercedes, as it hopes upgrades can…

Evening Standard
From analysis to good news, read the world’s best news in one place
Ducati: Our riders “will think twice” about joining MotoGP rivals

There were times at Vicarage Road on Wednesday night when you had to remind yourself that this match between Watford and Everton meant something. Everton still had work to do to preserve their top-flight status, and Watford, relegation confirmed last weekend, had pride to play for.

And yet, on 75 minutes, as Everton tried to go for the win, but not too much, Watford fans began a rendition of “we’ve lost the ball” – occasionally ramping up the volume for “we’ve got the ball” - that only came to an end when applause filled the air for Craig Cathcart’s substitution. And then they started up again.

It was maddening, funny, and absolutely instructive of a 0-0 only Everton fans will remember, and only for the next couple of weeks. The point puts them two above the relegation zone in sixteenth, with Burnley and Leeds United beneath them. The Everton fans, raucous throughout, were fearing the worst when Watford won a free-kick deep in their half in injury time. Then they were left frustrated when two corners up the other end came and went before referee Mike Dean did the humane thing and blew the final whistle.

There are no such things as walkovers when you’re a point above the relegation zone in the second week of May, as Everton were when they arrived earlier in the evening. But this was as close as you can get to such a luxury and they refused to take it.

For Watford were already down after defeat to Crystal Palace on the weekend, their sixth loss in a row, and many of their players already out. Ismailia Sarr, Emmanuel Dennis, Tom Cleverley, Imran Louza, Juraj Kucka, Kiko Femenia, Josh King, and Nicolas N’Koulou were all declared unavailable the day before this fixture, hence the seven changes. All with a combination of injury and illness, no doubt exacerbated by the premature end to their season and thus their enthusiasm.

Many fans followed suit, as per the many empty seats at Vicarage Road. And fair enough. They’d already seen the demise of another Premier League campaign along with two managers. There was no need to watch the end of a third. A couple of hours before kick-off, Roy Hodgson’s replacement was announced as Rob Edwards, following an orchestrated exit from Forest Green Rovers. Even the one coming in is under a cloud.

But the turnaround of 10 points in their last five games, armed with one in hand over eighteenth place Leeds United - didn’t change Frank Lampard’s tact. Their climb from the depths has come about through treating each match as a must-win and now was not the time to veer from that focus. Especially with just one change to the line-up - Michael Keane in for Mina – after victory over Leicester City just three days ago.

And so the first half played out tediously, ring rusty hosts – Dan Gosling, anyone? – and overtly cautious visitors shifting around the ring, floating a few jabs but mostly just staring at one another, waiting for the other to visibly tire. Watford actually had the better start, shifting the ball back and forth enough to find the odd entry into the box from wide positions. Everton slowly stepped up and imposed themselves, like predators approaching its gammy prey, albeit wary of doing itself harm in the process like losing a filling.

Anthony Gordon and Richarlison, formerly of yellow and black, were the most direct, as ever, and Gordon’s breaks down the right should have amounted to more, particularly the one in which he superbly dummied Ken Sema to sprint free. Support, however, was lacking, which was a familiar theme throughout the first half and surely one to be rectified in the second. The appetite to do that from both sides, who hadn’t registered a shot on target between them in the opening 45, all the more evident as they emerged after the break a few minutes before the referees.

That should have come on 51 minutes, and to Watford. A free-kick from a crossing position on the left was whipped in and found Moussa Sissoko rising highest in front of the penalty spot. The contact was so poor it almost went out for a throw in. Everton then returned serve right away, Richarlison rolling a body into the box and poking an effort at goal that Ben Foster did well to claw away following a deflection off Christian Kabasele.

The best chance fell on the hour, a neat one-two between Demarai Gray and Alex Iwobi gave the latter a snapshot to take on the edge of the right-hand point of the six-yard box which he dragged wide of the left post. Then Keane headed comfortably into the hands of Ben Foster from a corner.

Then came the quarter-of-an-hour of tedium, which actually presented plenty of openings for Everton, even shots on goal that were never not straight at Foster at a comfortable pace.

Even in the final throes of Watford’s free kick and Everton’s corner, no one truly believed these two would be split on the night. And as Gordon’s second corner sailed long, deep and out of play and Dean blew up, Watford fans roared with approval, jumping around in ironic glee at not losing a seventh in a row. They will probably be in a similar (albeit sincere) this time next year if promotion from the Championship plays to type. Everton fans commended their side for another small step towards survival, one they will feel is that much more attainable after Leeds’ freefall continued with a pasting at the hands of Chelsea.

One thing was for sure – there were no winners here.