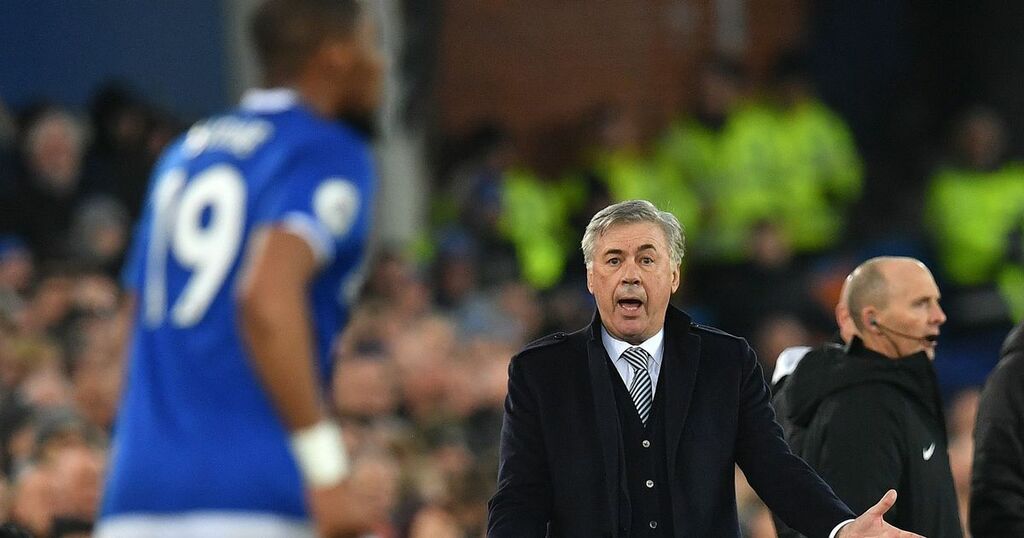 Summer may be over and the sun will set on Merseyside before 7.30pm this week but Goodison Park will shine brightly.

Everton face Burnley in the Premier League on Monday evening and will play in front of a packed stadium ‘under the lights’ for the first time in 18 months.

While people may bemoan the nights drawing in, it leads to a unique excitement for match-going Blues.

There is just something different about night games at the Grand Old Lady. There is a unique atmosphere, a vibe and an expectancy.

Add the fact Everton have employed a front-foot, attacking style under manager Rafa Benitez during the first few weeks of the season and Monday’s clash as the ingredients for a special game.

With the sky black and the temperature dropping, the crowd will roar the team on that little bit louder and the players will attack with extra vigour.

There is no scientific fact but the floodlights at Goodison Park seem to give the players and the supporters a little bit more energy and the shouts and songs are amplified and hang in the air longer.

The opening game of the season against Southampton was played with extra meaning as fans returned for a sell out fixture after the global pandemic had forced matches to be played behind closed doors.

On August 14, many will have felt emotional at being back ‘home’. A few extra minutes will have been taken to look at every stand, the pitch, to appreciate the ringing noise of Z Cars.

However, more than four weeks have punctuated Everton’s first and second home fixtures of the season, and so Monday’s 8pm encounter with the Clarets will be another poignant one.

The fact it will be played at night will be an all together different reminder for supporters at how special a place Goodison Park is.

When the team is looking for a late winner and bodies are marauding and galloping forward at goal, there is nothing like it and the crowd and players feed off each other.

The match this week also presents the Toffees with a chance to exorcise a haunting recent memory.

Everton’s last match under the lights with supporters in the stands came against Newcastle back in January 2020.

The Blues were leading 2-0 in the 93rd minute and it had been a fairly standard night game and performance at home.

However, fans who decided to leave before the final whistle, certain the three points were in the bag, were left horrified as they walked down the streets surrounding the ground.

“It’s 2-2!” proclaimed one or two Blues with a look of astonishment at their phones. Their fellow supporters filing out of the stadium and up along the Gwladys Street and Bullens Road laughed: “Good one, mate," sure it was a risky attempt at a joke.

But soon, chatter increased as more and more fans checked mobiles and listened to radios.

Then it was confirmed: Everton had blown their two goal lead.

The supporters who had stayed to watch the Blues let the clock tick down on an important victory witnessed Carlo Ancelotti’s side capitulate to concede a Florian Lejeune double.

Newcastle’s French centre-back had somehow scored in the 94th and 95th minute to steal a point for the Magpies.

How? For some, it was believably unbelievable.

That was 21 months ago and Everton can right that wrong against Burnley when supporters pack in to fill every seat.

The Blues will be going for the win, the fans will be right behind them on another special visit to the Grand Old Lady and the bright lights will spur everyone on.