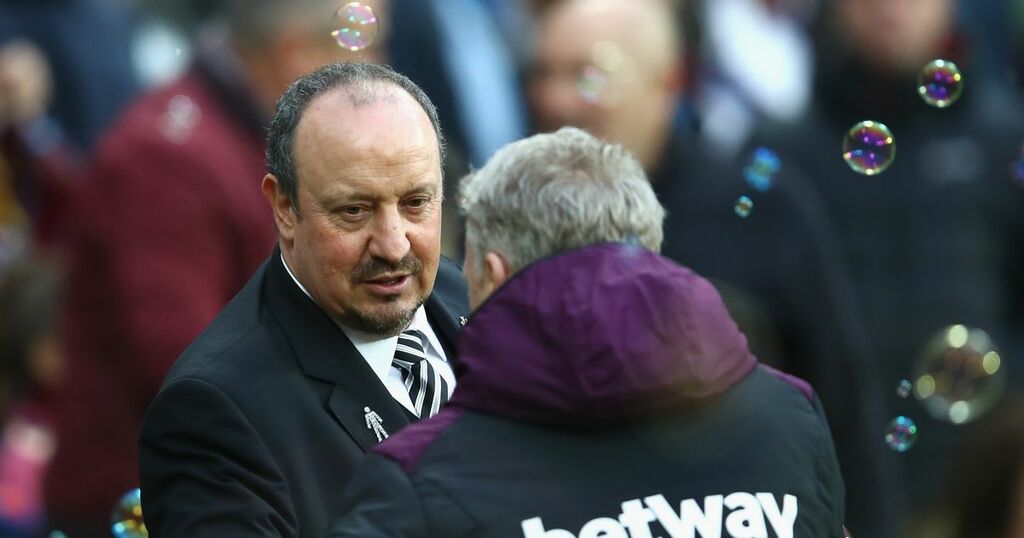 Rafa Benitez has pinpointed the area of Everton's game in which they need to improve in order to continue their fine start to the season.

The Toffees host West Ham on Sunday afternoon with Benitez keen for his team to improve on their counter-attacking style of play in order to get the better of David Moyes' team.

With the Hammers also often devastating on the counter-attack, utilising the pace of Said Benrahma, Jarrod Bowen and Michail Antonio, plus the creativity of Pablo Fornals and the drive of Declan Rice, the match on Sunday is set to be an interesting tactical battle between the two experienced managers.

Ahead of the match, Benitez lined out how he wants to see his side play against the Hammers: "If we can keep the same intensity [as the opening matches] I will be really pleased," he said.

Everton could be boosted by the return of a number of recent injury absentees after Benitez provided an update from the Toffees' camp.

"Alex Iwobi was training and [so were] Digne and Coleman – that is good news for us – they have started training with the team," he told the club website.

"The others [Dominic Calvert-Lewin and Richarlison] are improving and we will see in the week how they are.

"Lucas had an issue and for two or three days was under treatment but he has started training. Fingers crossed [for Yerry Mina], hopefully everything will be fine in the last game, then we will see [if he is ready for West Ham].

"Every day when they [Godfrey and Rondon] train, they are improving. Salomon is scoring goals in the training sessions and Ben is defending really well."

With just one defat so far this season, Everton will provide West Ham with a huge challenge as the Hammers look to bounce back from their late loss to Brentford last time out.

The visit to Goodison Park is the start of a busy period for Moyes and his side with seven matches in 21 days across three competitions.

Following the trip to Everton, West Ham face Genk in the Europa League on Thursday evening before a London derby against Spurs on Sunday afternoon.

The Hammers round off the month with a Carabao Cup clash with Manchester City and a trip to Aston Villa in the Premier League.