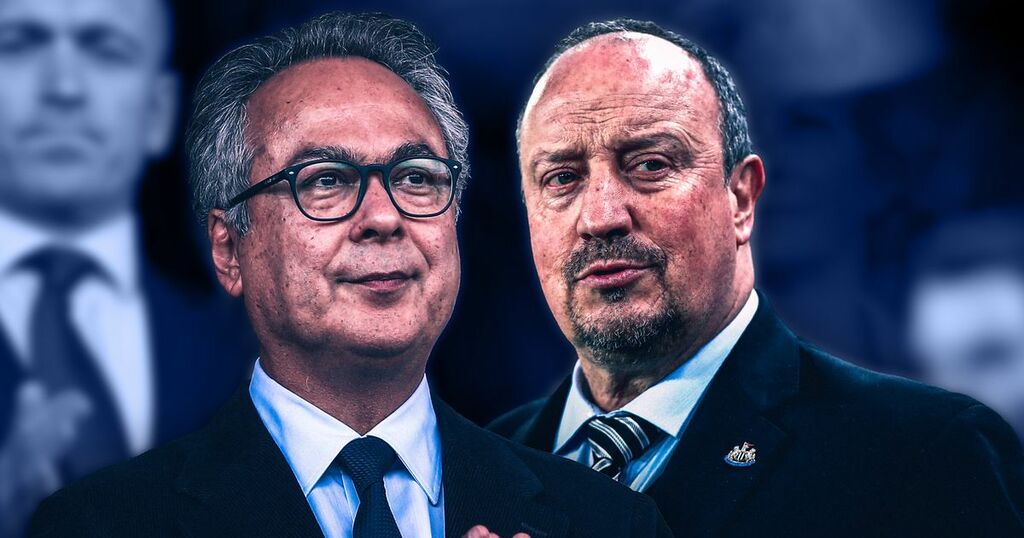 Five years on and after plenty of investment, the Blues are now being talked about among those European powerhouses.

However, it is not for sporting achievement. No, instead, the Toffees have been listed alongside Paris Saint-Germain and Manchester City for the amount of money they have spent on their current team.

Everton have the twelfth most expensively assembled team in Europe, according to a table compiled by the CIES Football Observatory.

The current squad cost a whopping £400m to build, which isn’t really that astonishing for those who have followed the Blues transfer dealings since 2016.

It is startling though when you consider Everton’s average Premier League position in that time is ninth.

The Toffees have qualified for Europe just twice in the last eleven seasons, failing to get further than the last 16 of the Europa League yet they have spent more on players than a Bayern Munich side that lifted the Champions League trophy in 2020 and Diego Simeone's Atletico Madrid who won the La Liga title in May.

Of course, there are caveats when comparing the spending power of clubs but the Blues’ recruitment in the recent past has hindered progress.

Everton’s squad costs more than that of Borussia Dortmund, Inter and Monaco yet results haven’t mirrored the spending spree.

The club has also spent more than Leicester City who finished fifth in 2020 and 2021. The Foxes dropped out of the top four but had pushed hard for a place in the Champions League all season long, something Everton have not managed since becoming regular big spenders.

In short, the Blues have to get A LOT more bang for their buck.

Some of Everton’s recent transfer business has been costly to say the least.

Davy Klaassen, for example, joined in a £23.6million deal in the summer of 2017, signing a five-year deal.

However, he failed to make an impact, made just seven Premier League appearances and, leaving for Werder Bremen after 13 months, every minute he played for the club cost Everton more than £100,000.

Then, there’s Theo Walcott and Cenk Tosun. The duo arrived in January 2018 for a combined total of more than £40m. While the former returned to Southampton on a free this summer, the latter saw his number 14 shirt go to Andros Townsend.

Alex Iwobi has enjoyed a decent start to the new campaign but the jury is still out on an attacking player who has scored just two Premier League goals since signing for £34m in 2019.

Examples of the club’s poor spending have been well-documented and, shackled by Financial Fair Play this summer with big wages also to be paid, the Blues had to be smart.

The winger has impressed fans with his direct running and two goals while Andros Townsend has also received praise.

Striker Salomon Rondon is set to make his debut after arriving on deadline day and Asmir Begovic played in the Carabao Cup while goalkeeper Andy Lonergan will be ready of needed.

These deals did not excite like past big-money transfers of previous summers gone by but they will provide better value.

Going forward, if Everton take a more pragmatic approach in the transfer market having learned from their recruitment mistakes, they will soon slip down such money tables. And that wouldn’t be a bad thing.

The Blues must first continue to focus on savvy ways to build an efficient and effective team in order to climb the Premier League table, based on goals, wins and points before they can entertain splashing the cash again.

Everton want to be talked about among Real Madrid, Juventus and Bayern Munich but after competing for the biggest prizes in football rather than the vast sums spent on a playing squad.