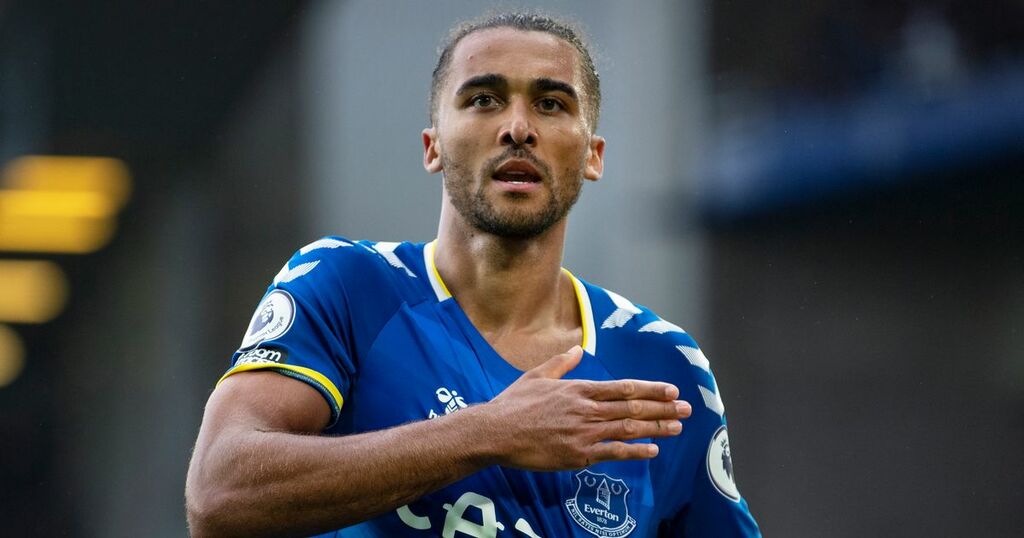 Rafa Benitez says Dominic Calvert-Lewi could be sidelined for “two or three weeks” - but has warned it could be longer.

The Everton striker has sustained a quadriceps injury to add to the broken toe he was nursing.

Calvert-Lewin misses tonight’s game with Burnley and Benitez says he is unsure when the 24-year-old will return.

But the Blues boss says he does expect Calvert-Lewin back before the end of September with Everton to face Aston Villa, Queens Park Rangers and Norwich City before an October 1 clash with Manchester United.

LIVE CENTRE: Follow Everton vs Burnley with our LIVE updates from Goodison Park

Calvert-Lewin has been playing through the pain barrier with his toe but his latest injury means he faces a spell on the sidelines.

Benitez said: "He has broken his toe. He was training with problems and playing with pain. He had an injury the other day to his quadriceps and we have to wait two-to-three weeks, maybe more."