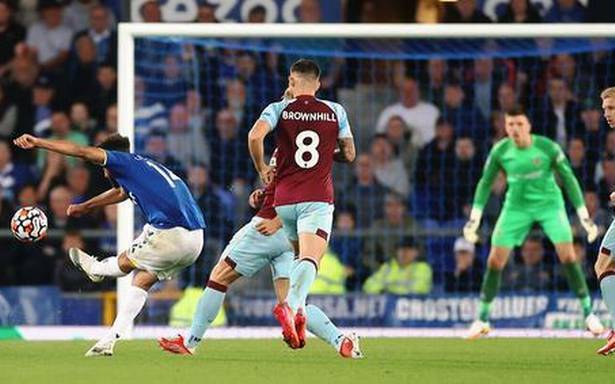 Everton moved level on points with the Premier League leaders after roaring back from a goal down to beat Burnley 3-1 on Monday.

Ben Mee put the visitors deservedly in front at Goodison Park before a three-goal blitz in six minutes just after the hour continued Rafael Benitez’s strong start as Everton boss.

The Toffees have taken 10 points from their opening four league games under the Spaniard to move alongside local rivals Liverpool, Chelsea and top-of-the-table Manchester United.

Sergio Canales scored an 89th-minute winner with a beautiful run from near the midfield to help Real Betis defeat Granada 2-1 and end its winless streak in the Spanish league.