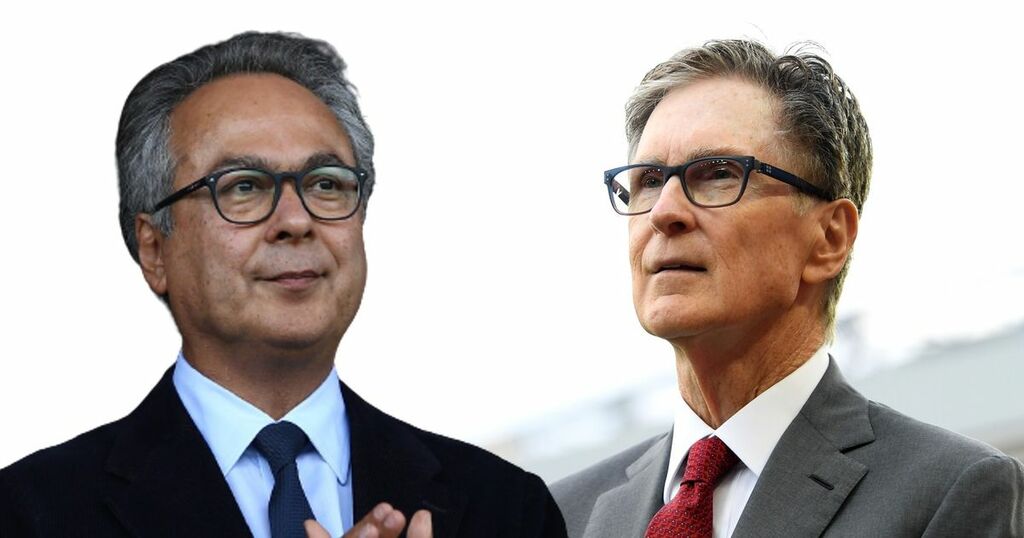 The global appeal of the Premier League continues to grow.

Having secured domestic rights on the same terms as the previous cycle during the pandemic there was hope that interest in the world's most watched football league would be maintained and that the money paid would follow suit, if not reaching the heights that may have been possible in a pre-COVID world.

But the six-year US TV deal that was struck back in November saw NBC renew for six years at a sum of £2bn. That, allied with buoyancy in other international territories as the Premier League opened itself out to longer cycles than the traditional three years, saw overall international revenues surpass what was brought in domestically, pushing overall rights for the Premier League to £10bn for the next cycle.

Despite the collapse of the Chinese PPTV deal at the onset of the pandemic, where the Suning-owned streaming platform defaulted on two payments before ending their agreement, the Premier League has retained its appeal, even growing it, despite last season being played almost entirely behind closed doors, something that owners felt may have hampered the chances of an uplift in the numbers owing to the spectacle having been diminished for a season.

The PPTV deal was an outlier, and the Premier League won a High Court battle to recoup £164m from the broadcaster earlier this week. The rights elsewhere have been pushed forward, although there wasn't the growth in China following fresh rights tender that may have been expected.

For Everton and Liverpool the broadcasting rights form the cornerstone of their economic strategy. For owners and investors, the strength of the Premier League rights and the cost certainty that comes with it has long been a major draw, and continues to be.

And following the US TV deal being inked in November, Canada has followed suit with a deal that is understood to have raised the bar again.

Sports streaming DAZN, who have been linked with a £583m of BT Sport, one of three rights holders domestically, have been ousted from their position of rights holder in Canada by New York-based streaming platform FuboTV, who have taken on the rights from the 2022/23 season through to the 2024/25 campaign. The deadline for tenders, along with Latin America and the Caribbean regions, closed in mid December.

FuboTV were willing to pay big money to take the rights away from DAZN, although the total sum has not been made public. The Premier League made rights to all 380 games available, with FuboTV now the exclusive partner three years on from DAZN claiming they were the 'new home of football' in Canada.

"(The Premier League deal) was really a great opportunity to get ourselves into Canada with a really meaningful offering," Vanessa Morbi, FuboTV’s vice-president of marketing told Canada's Globe and Mail newspaper.

"We think that there is a sizeable consumer segment in Canada that’s looking for premium soccer content."

From the 2019/20 season the international media rights, which had been previously divided up equally across the member clubs, had been weighted on a sliding scale in terms of where clubs finish in the league, with the biggest clubs having made the argument that it is them that drive the interest and the high prices when it comes to the international TV markets.

For the 2019/20 season, Everton brought in £87.6m from domestic and international TV rights, the latter being worth £55.8m. They also brought in £19.6m in facility fees, accrued in relation to the amount of times a team features in a live broadcast. That raised the total sum for those three streams to £107.2m.

For Liverpool over the same accounting period, while the figures for winning the Premier League weren't included in the Reds' accounts owing to the season completing after the cut off date for the financial year, the Anfield club brought in £134.1m

That figure was reached through the equal share that all clubs receive of £35m, facility fees of £31m and £71.3m from overseas payments.

The 2020/21 accounts will show a rise in broadcasting income due to rebates and extra games in the accounting schedule, it will be the accounts over the next three years from 2022 that will show the impact on the balance sheet of the world's continued love affair with the Premier League.