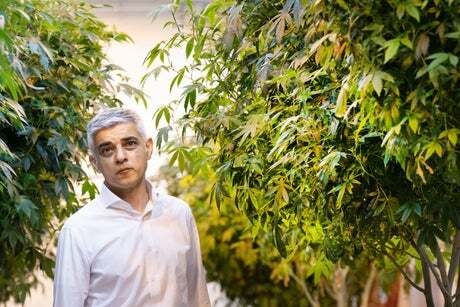 City Hall doesn’t have the power to legalise cannabis in London, which the national Labour party opposes 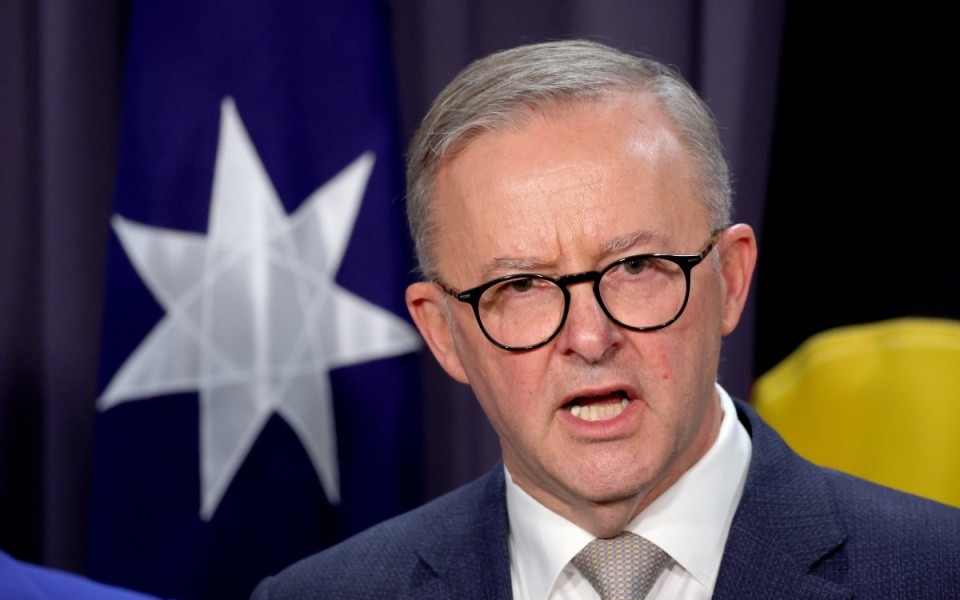 The Telegraph
Editorial: To Stabilize Employment, Trust the Market

Crikey
From analysis to good news, read the world’s best news in one place
How to take a seat off an incumbent: knock on 90,000 doors

Crikey
The crossbench is dead. Greens and indies are a third force in Parliament

The House of Representatives has become a European-style multipolar assembly. The times they are a-changin’.

Evening Standard Comment: Boris Johnson and Rishi Sunak must be on the same side to fix the economy

The economic news is worse than expected. The economy shrank by 0.1 per cent in March, as hard-stretched consumers began reining in their spending. Ominously, the contraction came before April’s 54 per cent increase in the energy price cap and May’s interest rate rise.

These figures would be concerning even if the Government appeared focused and united. Neither can be said to be true. The cost of living and boosting economic growth was meant to form the core of the Queen’s Speech. Yet it is unclear what the Prime Minister intends to do about either, or even if he will do anything at all.

Boris Johnson says the Government will be back within days with more help. The Chancellor denies it. Ministers publicly and repeatedly reject the idea of a windfall tax on the oil and gas giants. Now a U-turn may be coming. Meanwhile, households in London and across the country are trying to plan their own mini-budgets off this chaos.

The Government needs to demonstrate it has a two-pronged strategy. First, provide immediate and targeted support to low and middle-income households. And second, lay the foundations to build an economy capable of supporting robust and sustainable economic growth into the future.

Stagflation — the phenomenon of low growth and high inflation — is not an inevitability. Boris Johnson enjoys a 75-seat majority while Rishi Sunak can call upon the firepower of the Treasury. They should use them and work together for the betterment of the British people.

Speaking of which, the Northern Ireland Protocol. An international agreement Boris Johnson enthusiastically endorsed in 2019 that his Foreign Secretary now appears intent on collapsing. The cost of doing so would be high. Not only fierce criticism from the United States — making a US-UK trade deal virtually impossible — but also retaliatory tariffs from the European Union, which would damage our economy and exacerbate inflationary pressures.

A functioning executive in Northern Ireland is vital for the people living there and the peace process. Yet that does not grant the green light to tear up an international treaty with dramatic political and economic consequences. We recognise that parts of the Protocol do create real problems that require willing participants on both the UK and EU sides to fix. The Government should therefore seek to make the Protocol work, not walk away from it. Tough decisions and imperfect compromises — that is the hallmark of leadership.

Sadiq Khan has appointed former Lord Chancellor, Lord Falconer, as a drugs czar to lead a review of the law on cannabis and the potential benefits of legalisation.

While the Mayor of London does not have direct powers over drug policy, he can exert influence over how the Metropolitan Police uses its time and resources.

The Standard’s “cannabis debate” campaign in 2019 found nearly two-thirds of Londoners supported legalisation. Of course, such a move is not the downside-free approach some believe. Cannabis is an addictive substance that can have dangerous and even life-changing side effects, particularly in young people. Policy should be evidence-based and lead to better outcomes. We therefore welcome Lord Falconer’s review and await his recommendations.

City Hall doesn’t have the power to legalise cannabis in London, which the national Labour party opposes