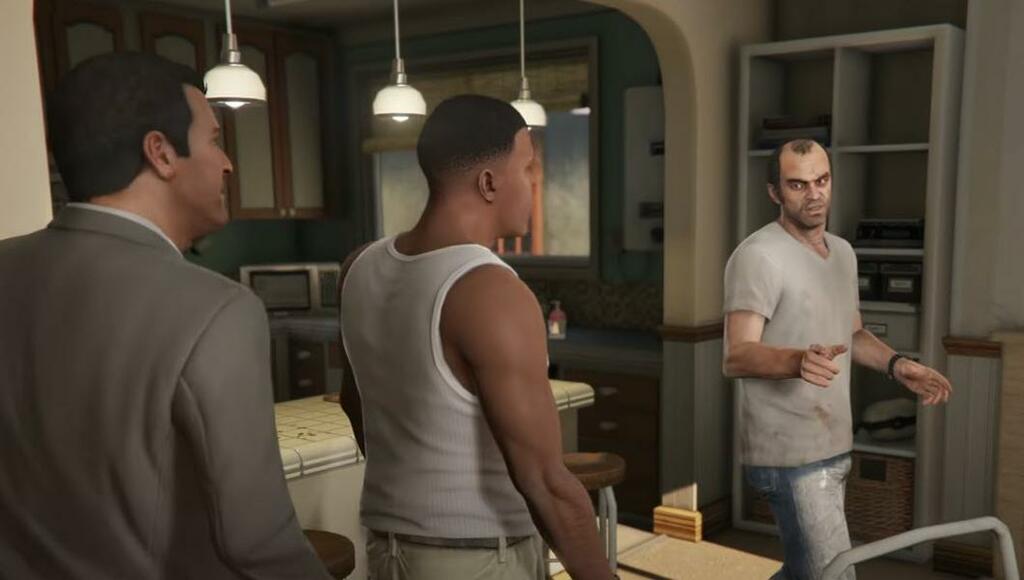 One of the most bizarre moments of Sony’s showcase was a trailer for GTA 5’s next-gen remaster, which takes the game to its third console generation, now PS5 and Xbox Series X/S. The trailer is underwater in likes/dislikes on YouTube, something that isn’t the case for anything else from the show. People are simply sick of hearing about GTA 5 at this point, and even avid GTA Online players are confused about what this not-free upgrade is actually supposed to be doing at this point.

Even Rockstar doesn’t seem entirely clear about it. The only things that Rockstar is really emphasizing about the new gen version of GTA 5 is:

Past that, that’s…it. This is different than the PS4/Xbox One launch of the game which also came with first person mode, a significant addition. Nothing of real value seems to be getting added here, and yet Rockstar is charging for new copies of the game. Also slipped into the PS5 showcase was the fact that this release had been delayed into next year, when it was supposed to be out this November.

It’s not rocket science to figure out why Rockstar is releasing GTA 5 on next-gen consoles, and not doing so as a free upgrade. The game has sold 150 million copies, far and away the most successful AAA game of all time my a factor of three or four. People inexplicably keep buying new copies of it, so yes, it stands to reason people will buy more standalone copies for PS5 and Xbox Series X, even if there are really no standout improvements to the game to speak of. I can’t blame them for doing this, but I also can’t blame fans for looking at a trailer like this and collectively shrugging, simply tired of hearing about this game for a decade with absolutely no news about GTA 6, which has been pushed back indefinitely because of the GTA Online golden goose that just keeps printing money for Rockstar.

My guess? GTA 5 hits 200 million copies sold this generation, and people will eat up this copy of the game despite its lackluster promotion. They’ve been doing it every year for almost a decade, why would they stop now?