Eva Longoria on Time’s Up reshuffle: ‘It’s OK to make mistakes in the efforts to topple the patriarchy’ 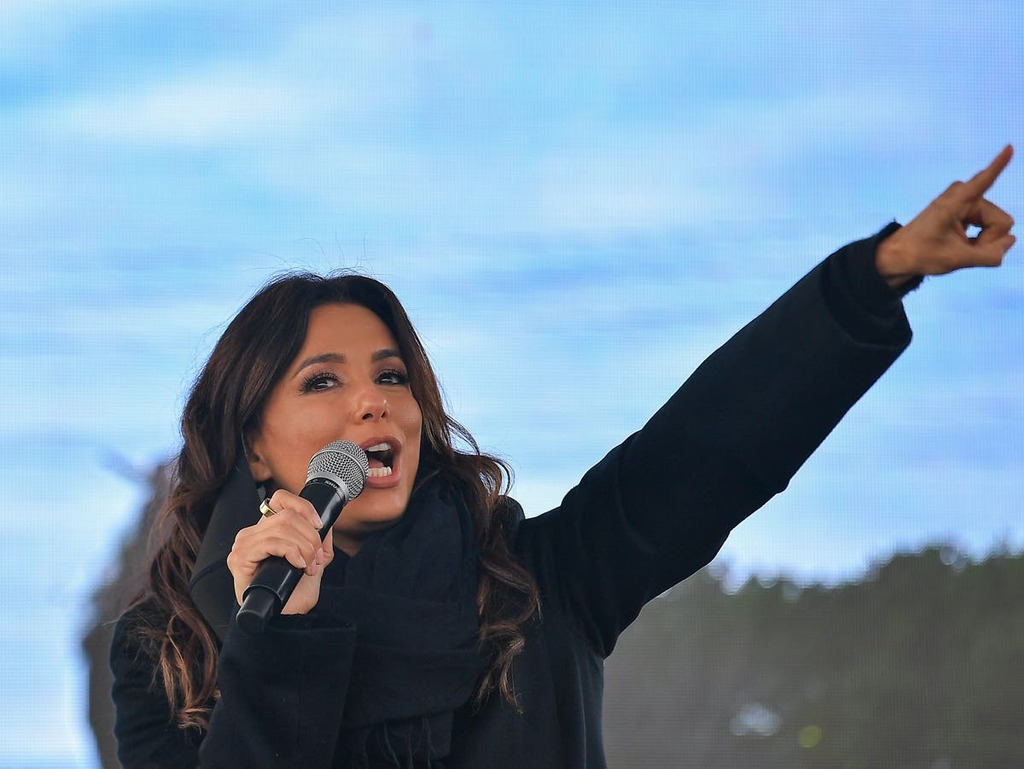 Eva Longoria has commented on the turmoil at the top of the Time’s Up, a charity that raises money to support victims of sexual harassment.

It was announced on Saturday (4 September) that Longoria, Shonda Rhimes and Jurnee Smollett will exit the board to allow interim CEO Monifa Bandele to reenergise the organisation following the resignation of CEO and president Tina Tchen.

“It’s okay to make mistakes in the efforts to topple the patriarchy,” Longoria told Variety. “Mistakes will be made. It doesn’t mean the efforts should stop. We have to continue.

“We’ve been under thousands of years of a patriarchal society. It’s not going to topple in the three years that Time’s Up has existed. We have so much more work to be done.”

Longoria said that she has made a “financial contribution” to make sure Time’s Up continues to “make workplaces safe for women everywhere”.

She added: “I’m excited about the trajectory of Time’s Up. We were always in service of our mission and setting up a structure and a space to end the imbalance of power. So I’m excited for the next generation to move that forward because it is important that the work continues.”