Oleh Psiuk was pictured kissing his girlfriend goodbye in Turin on Sunday before leaving for the airport to fly back home.

Kalush Orchestra triumphed in Italy on Saturday with their song “Stefania”, a song fusing rap with traditional folk music that was a tribute to Mr Psiuk’s mother. Britain’s entry Sam Ryder finished second.

Official Mother Stefania video by KALUSH Orchestra. To all Ukrainian mothers who go through this horrible war.

227 Ukrainian children have already been killed by Russian monsters, many more injured physically and mentally.

Ukraine will prevail. For every child and every mother. pic.twitter.com/Syd8nMlnuN

“Our culture is under attack. We wanted to present our music to the world last night. I wrote the Eurovision song for my mum way before the war - but afterwards, it started taking a different meaning for different people,” Mr Psiuk said.

“I'm going back home as I run a volunteering organisation that helps refugees with food, accommodation, and medication. I will keep doing that. We will host Eurovision in a newly rebuilt and happy Ukraine.”

At the end of the band’s performance, Mr Psiuk made a plea for help for the besieged city of Mariupol.

“Please help Ukraine, Mariupol. Help Azovstal right now,” he shouted from the front of the stage.

Ukraine’s president Volodymyr Zelensky vowed that his country would host the competition next year.

“Ukraine will be hosting Eurovision next year. For the third time in its history, and I trust not for the last time,” he said.

“We will do our best so that Ukraine's Mariupol, a liberated, peaceful city that has been rebuilt will host guests and participants of Eurovision one day.”

He added: “Step by step, we are forcing the occupiers to leave the Ukrainian land,” he said.

Mr Psiuk said at a news conference on Sunday that the musicians were “ready to fight” when they return home.

Ukraine's government prohibits men between 18 and 60 from leaving the country, but the all-male band's six members received special permission to go to Italy to represent Ukraine in the contest.

Martin Osterdahl, Eurovision's executive supervisor, said in a statement that the organisation's attention has turned to next year's competition and its ”unique challenges”.

In other developments, Russian forces continued to attack the Donetsk region in the east, targeting civilian and military sites in multiple towns.

Around Ukraine's second-largest city Kharkiv, Russian soldiers are now concentrating on "maintaining positions and preventing the advance of our troops toward the border".

Ukraine's military posted a video Sunday night showing its troops at the border in the Kharkiv region. 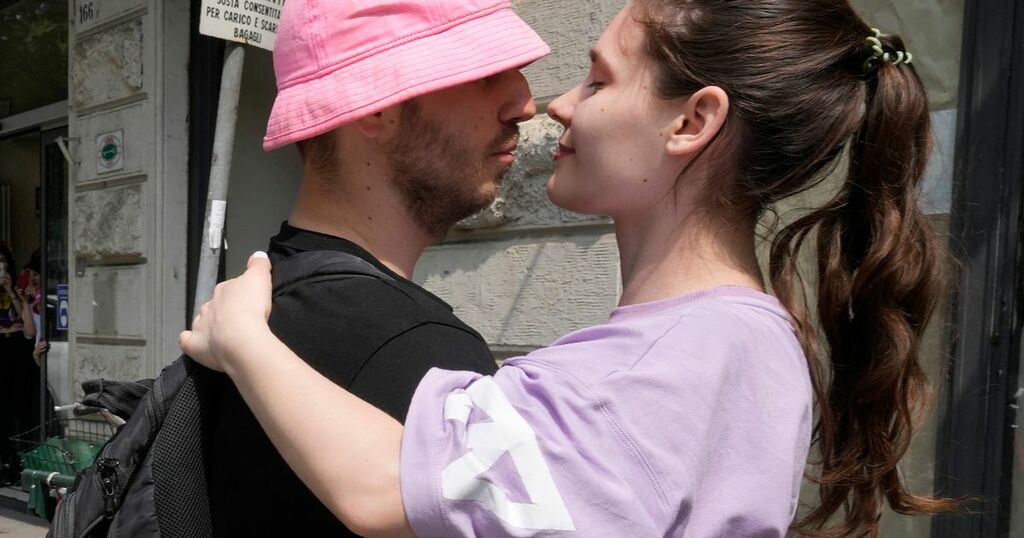