Eurovision 2022: When is the grand final and what time does it start?

The Eurovision Song Contest 2022 is just around the corner and many people are looking forward to tuning in to the grand final. It will follow after a week of semi-finals which have been airing live on BBC Three with Scott Mills and Rylan Clark.

The 2022 grand final will take place in Turin in Italy after the country came top last year with Maneskin's Zitti E Buoni. As is tradition, Eurovision always takes place in the home country of last year's winner.

This year the UK will be represented by Tik Tok star Sam Ryder with his song Space Man. You can read more about Sam and his entry here.

Read more: Eurovision 2022 UK entry: Who is Sam Ryder and when is the Eurovision Song Contest?

Nearly 200 million viewers are expected to watch the Eurovision Song Contest with presenter Graham Norton once again hosting the grand final coverage for the UK. However, presenters on stage will include Grace Kelly singer Mika, Laura Pausini and Alessandro Cattelan.

When is the Eurovision grand final and how can I watch?

All week the BBC has been airing coverage of the 2022 competition's semi-finals. The first semi-final aired on BBC Three on Tuesday, May 10 and the second is due to take place on Thursday, May 12, where 10 more counties will gain spots in this year's final alongside the Big Five.

The UK, France, Germany, Spain and Italy automatically qualify for the grand final. The grand finale will air on BBC One on Saturday, May 14.

It will be broadcast live from 8pm until 12:00am on the channel. Eurovision will also be available on BBC iPlayer, BBC Radio 2 and BBC Sounds.

Alternatively, the competition will also be live-streamed on the official Eurovision Song Contest's YouTube channel. For more showbiz and television stories, get our newsletter here. 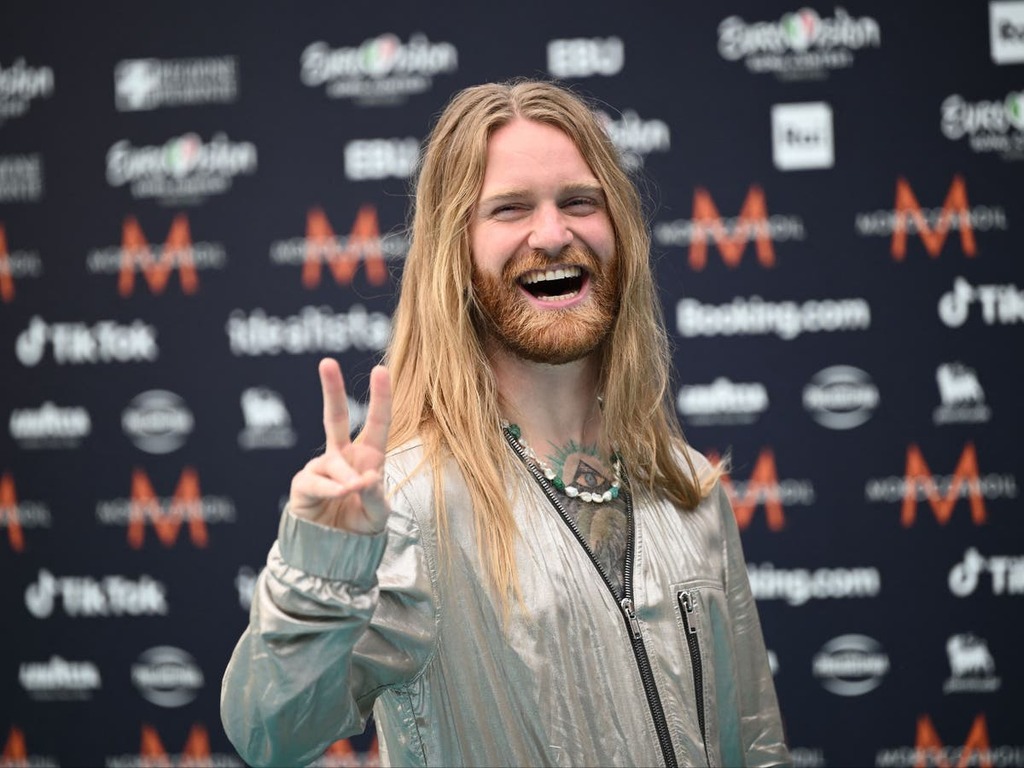 Eurovision 2022: When does it start and how to watch it OLD
How to watch the semi-finals and grand final, which begin next week

The Independent UK
One subscription that gives you access to news from hundreds of sites
Eurovision 2022: When is the grand final and what time does it start?

The 66th Eurovision final is tonight

Liverpool Echo
When is Eurovision 2022 on TV? Song contest's start time, how to watch and final running order